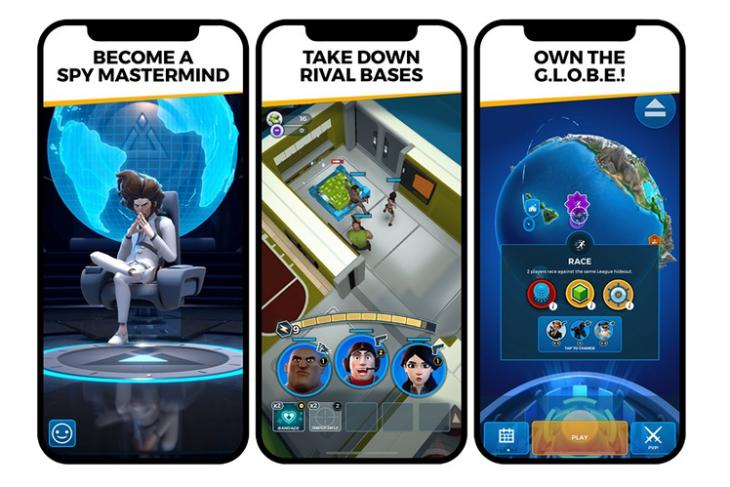 Epic Games has released a new mobile game developed in collaboration with J.J. Abrams’ game development company, Bad Robot Games. Called Spyjinx, the new game was originally announced as far back as in 2015 and was meant to be released the following year. Having missed its target by a good four years, it is finally seeing the light of day with the launch of a beta test in Malaysia. Epic says that the beta program will be ‘coming soon’ to Australia, but there’s no ETA for that just yet.

Set in a secret world of espionage, thrilling heists and high-tech gadgets, Spyjinx is described by the company as a “mix of action-strategy gameplay, RPG character development, and head-to-head multiplayer” where the players’ goal is to become the ultimate spy mastermind! Gamers can set their base exotic locales around the world, then customize it to stop rivals from stealing their own illegally-acquired stash of priceless artifacts.

There’s not a whole lot more info on the new game, but it promises to be an interesting proposition. Do note that the game is initially only available on iOS, with no word on when it might come to Android. There’s also no word on whether the company plans to take the beta program global. So if you’re in Malaysia and getting bored out of your wits like the rest of us, you can download the game on your iPhone and see how it goes.