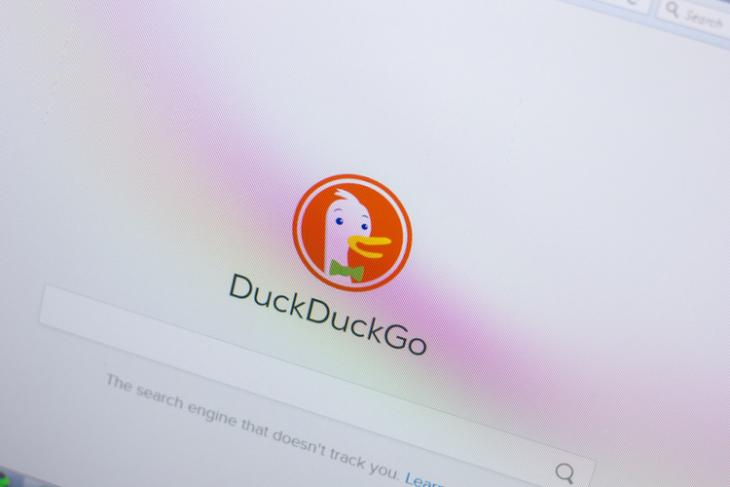 Privacy-focused search engine, DuckDuckGo, reportedly hit a record high of 43.2 million queries on Monday, July 8, as it continues to gain ground on the likes of Google, Bing and Yahoo. According to unaudited data from the company, the up-and-coming search engine ended June with an average of 39.1 million searchers per day, its best month in history, as it sees a steady rise in traffic following concerns over Google’s privacy practices.

It was only last October that DuckDuckGo achieved a new milestone of 30 million daily searches per day. The company claimed to have hit the mark on October 8 and 9, although its daily direct average remained below that level back then. The search engine ended the month with 29.1 million queries per day on an average, which means it has increased its traffic by exactly 10 million (1 crore) daily searches over the past eight months. 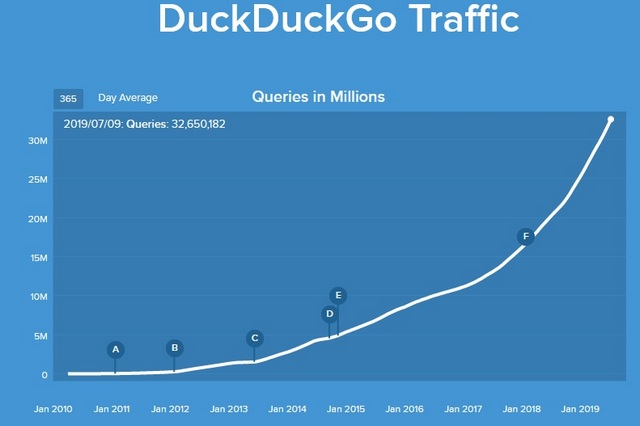 While DuckDuckGo is certainly making long strides, it’s well worth noting that Google handles around 3.5 billion search queries on a typical day, which is more than 100 times what DuckDuckGo is processing even with its increased traffic. In fact, to put things in perspective, the latter only processed 9.23 billion total queries last year, something that Google does in less than three days.

DuckDuckGo may still be too small an entity in the overall search universe to give Google sleepless nights, but its continued growth cannot be ignored. Much like Mozilla, the promise of online privacy has worked wonders for the company, and although its market share is still tiny, it will be interesting to see what the future holds for the potential challenger going forward.

How to Change Default Search Engine in Chrome on Windows, Mac, Android, iOS