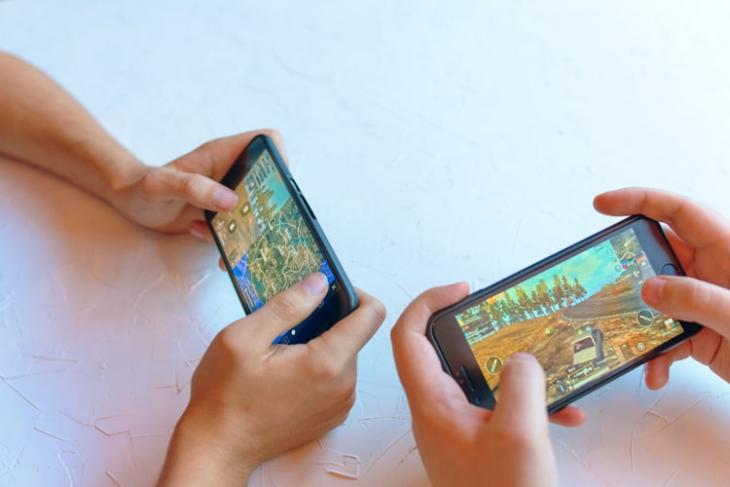 Before getting banned in India, PUBG Mobile was a massively popular game in the country. The title gained its popularity mainly because of two aspects – a) the fun Battle Royale gameplay concept and b) the social-interaction with other gamers on the battlefield. Now, it was surely fun to play PUBG Mobile and interact with friends during the lockdown. However, the social interaction feature of the game was a disaster for some people as two individuals, who met through PUBG Mobile, conned them for money.

Tusar Tyagi and Shubham were two mobile gamers who came to know each other while playing PUBG Mobile. They became game-buddies and started playing the then-unbanned title together. Initially, Shubham provided UC (the in-game currency) and other cosmetic accessories to Tusar. So, during their in-game VOIP calls, the former individual told Tusar that he works in the Credit and Debit card phishing business and knows a few tricks to earn some easy money.

From Game-Buddies to Con Artists

So, what started off as game-buddies in PUBG Mobile gradually turned into a conning business for the duo. Shubham offered a 20% commission to Tusar for anything they earn and Tusar helped him in the process.

In January of this year, Shubham contacted Tusar. He asked him to collect a bunch of smartphones from the Croma stores, a chain of retail stores in India, and sell them in the open market.

The conning business, however, did not last long for the duo. Police got to know about one of their scams when an Advocate lodged a complaint about fraud at the Malviya Nagar police station. The victim said that he lost Rs. 1 lakh after he clicked one of the phishing links sent by the conmen.

The police investigated the case and discovered that the money the conning-duo earn goes to a Paytm wallet first. From there, they convert the total amount into Croma gift vouchers.

So, Delhi Police officials alerted the executives of the Croma Store at Preet Vihar to look out for anyone who is looking to buy products using gift vouchers. On February 28, 21-year-old Tusar Tyagi came to the store looking to pick up products with the cheated money. The Croma store staff, after recognizing the individual, informed the police immediately. Tyagi was then arrested under Section 420/120B.

Beware: This New WhatsApp Scam Hacks User Accounts By Posing As Their Contacts