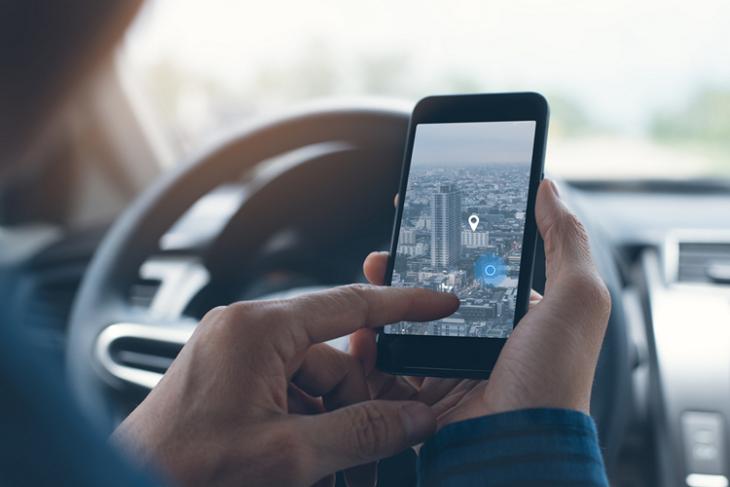 China has been working to create an alternative for GPS technology dubbed Beidou Navigation System. The project is expected to be completed in the first half of 2020 by launching the final two satellites to hit the 35-satellite network goal.

Earlier this week, project director Ran Chengqi disclosed that the core of the Beidou Navigation System was completed this month. As Ran puts it, this GPS alternative will flaunt “high performance indicators, new technology systems, high localization, mass production networking and a wide range of users.”

With this upcoming launch, the project will hit its third phase. In case you’re wondering, the project started as a China-exclusive back in 2000. Ran also mentioned that the next major upgrade to Beidou’s core is expected only by 2035.

“As a major space infrastructure for China to provide public services to the world, the Beidou system will always adhere to the development concept of ‘China’s Beidou, the world’s Beidou, and the first-class Beidou,’ serving the world and benefiting mankind,” Ran told reporters.

This Beidou Navigation System will serve as another milestone for the Chinese government to withdraw reliance on the US from a technological point of view. It could also boost the applications of 5G technology. According to Chinese media, the economic value of goods and services dedicated to this project will grow to 400 billion yuan ($57 billion) in 2020.