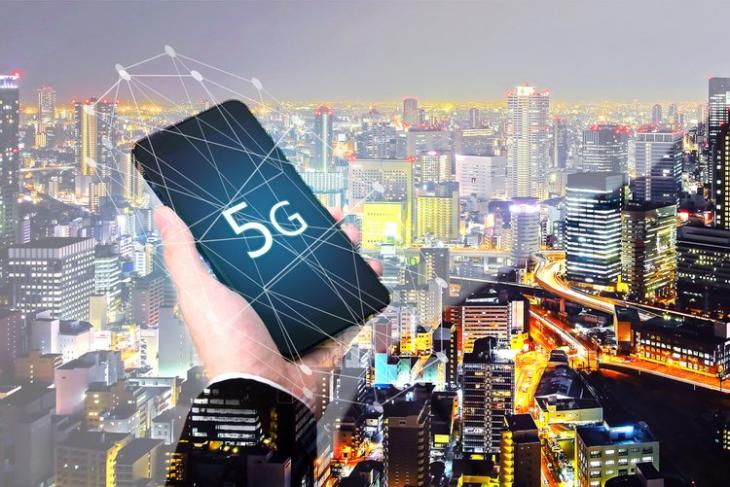 The wholesale average selling price (ASP) of smartphones increased 10% YoY in Q2 2020 even as shipments registered a record decline of 23% amidst the pandemic. That’s according to a new report from Counterpoint Research, which says that the premium segment was relatively more immune to the downturn during the last quarter, declining at a modest 8% YoY compared to the broader market which sank precipitously because of the economic impact of the pandemic.

As per the report, the resilience of the premium segment was best illustrated by the demand for iPhones, with Apple said to have improved its market-share by 3% YoY even as shipments for most other OEMs declined significantly. “The economic impact of the pandemic on the potential user base of the premium segment was less when compared with other customer segments”, said Varun Mishra, a Research Analyst at Counterpoint.

On the flip side, demand for affordable handsets declined dramatically because of low consumer sentiment among middle and working-class populations around the world. “Overall, the reduction in demand for lower price tier devices due to economic impact and offline retail closure, the resilience of the premium segment, and the uptick in 5G sales, especially in China, contributed to the rise of smartphone ASP during the quarter”, said the report.