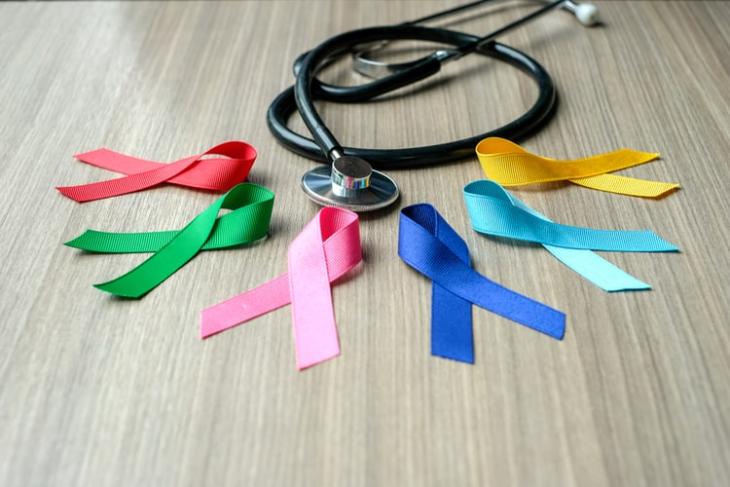 While there are a lot of deadly diseases that we know of, none of those are as deadly and dangerous as cancer. Researchers and medical practitioners have been trying for years to discover a permanent treatment. Although past trials failed to completely cure cancer, for the first time in medical history, a clinical trial in the US saw the first patients who were able to get rid of their cancerous cells and bid them adieu for a full life. Check out the details right below!

The Memorial Sloan Kettering Cancer Center in the US recently performed a clinical trial for a possible, non-invasive anti-cancer drug in a small group of 12 patients. The patients were reportedly at the same stage of rectal cancer. Cancer had not been spread to their other organs.

As part of the clinical trial, led by Dr. Luis Diaz and Dr. Andrea Cercek of the MSK Cancer Center, the patients took an immunodeficiency drug called Dostarlimab, which contains lab-made molecules acting as substitute antibodies in cancer patients. They took the drug once every three weeks for six months during the trial and miraculously, all the 12 patients were completely cured by the end of it.

The patients, following the immunotherapy treatment, did not require other cancer treatments such as chemotherapy, radiation, or invasive surgeries. Moreover, after they took the Dostarlimab drug, their cancerous cells disappeared for good, providing hope that this drug could possibly be a permanent treatment for cancer.

“Dr. Cercek told me a team of doctors examined my tests. And since they couldn’t find any signs of cancer, Dr. Cercek said there was no reason to make me endure radiation therapy,” said 38-year-old Sascha Roth, one of the cancer patients who was involved in the trial, in a statement.

The research of the trial was recently published in The New England Journal of Medicine. It also garnered the attention of an array of Oncologists around the world, with some saying that achieving complete remission of rectal cancer in every patient of a trial is “unheard of.”

However, it is worth mentioning that the Dostarlimab drug is currently only used for clinical trials. If and when it is approved for widespread use, it would be pretty expensive. Reports suggest that trial doses could cost $11,000 each, which translates to around Rs 8.5 lakhs. So, the treatment could cost as much as $88,000 (~Rs 68,45,049). Additionally, this is a cure for a limited set of people and one kind of cancer. It still remains to be seen how this can help cure all kinds of cancer on a much wider scale!

Nonetheless, the important thing to note here is that no matter how expensive it is, the treatment provides hope that cancer patients could soon get rid of their terminal disease without needing recurring treatments like chemotherapy or radiation therapy. What do you guys think? Let us know your thoughts in the comments below.