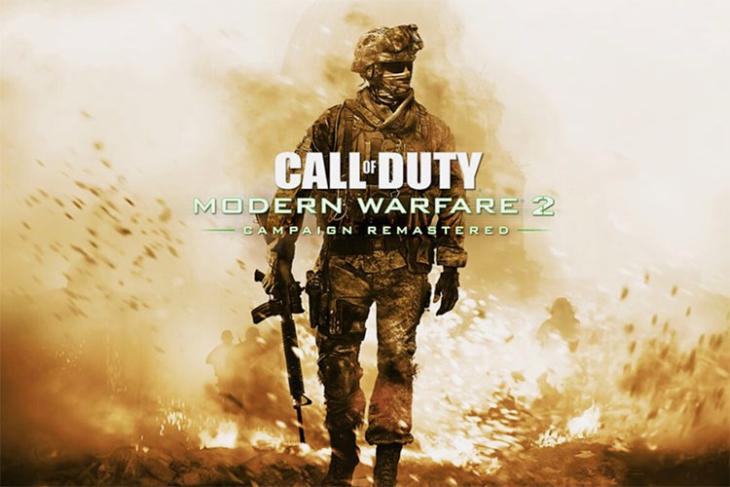 As a fan of shooting games, I have a deep-rooted love-hate relationship with Call of Duty games. While I didn’t enjoy playing Advanced Warfare too much, the original Call of Duty: Modern Warfare series remains, to this day, one of my favourite single player campaigns of all time. If you’re in the same boat as I, you’ll be glad to know that Modern Warfare 2’s single player campaign has been remastered for PS4 and it’s now available to purchase.

Yes, much in the same way as the original Modern Warfare remaster, you can now experience all of COD:MW2’s single player missions in their newfound remastered glory.

Plus, if you buy the remaster, you also get the “Underwater Demo Team Classic Ghost Bundle” for free, which adds new content to the latest iteration of CoD games — Modern Warfare (which I’m currently playing. I know, late, but whatever.)

In this bundle you’ll get the Ghost skin we saw in MW2, along with ‘Task Force’ and ‘One for One’ weapon blueprints, a voice clip for Ghost, and a lot more.