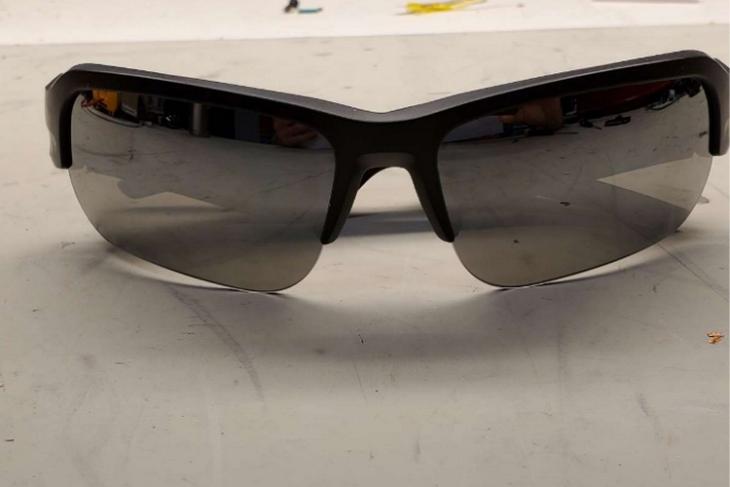 The premium audio equipment maker’s latest glasses have passed through FCC, thereby revealing the design and a few key specifications. The major difference in terms of design when compared to its predecessors is that the new model features a half-frame or semi-rimless design. Hence, you won’t be getting the frame in the bottom half of the glasses.

Another change is that the new Bose Frames feature a convenient USB-C port for charging as opposed to the magnetic charging mechanism found in their predecessor. The new Bose Frames will also come with an official IPX4 rating for water resistance. 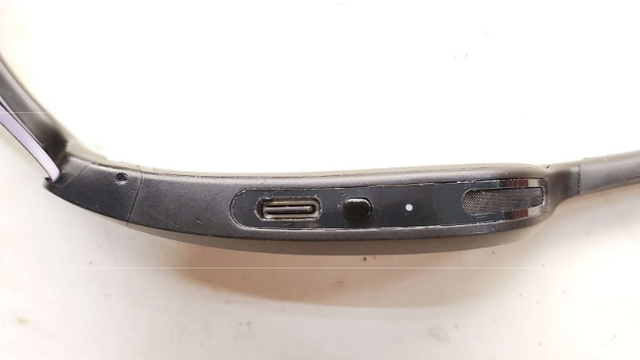 Well, that’s everything we know about Bose’s upcoming audio glasses at this moment. As The Verge points out, these glasses will lack AR capabilities as the company discontinued the Bose AR program in June.

“Bose AR didn’t become what we envisioned. It’s not the first time our technology couldn’t be commercialized the way we planned, but components of it will be used to help Bose owners in a different way. We’re good with that. Because our research is for them, not us,” a Bose spokesperson told Protocol back when they dropped their AR research.

There’s no word on when the new Bose Frames will launch, or for how much. We will be covering it when it happens though, so stay tuned.