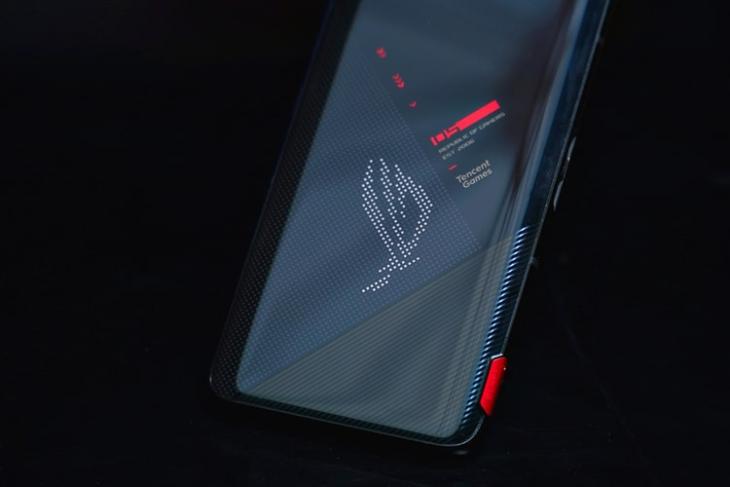 Asus is set to launch its next-gen gaming smartphone and has now confirmed that the flagship ROG Phone 6 will launch on July 5. The Taiwanese giant recently announced a virtual event to launch the ROG Phone 6 and some new accessories alongside. Check out the details below right now!

Asus, via a Twitter post, revealed that the ROG Phone 6, along with the gaming headphones and other accessories will be introduced on July 5 at 8 PM Taipei time. This means it will be live at 5:30 PM in India. The virtual event will go live on Asus’ official website and its social channels. You can check out the tweet attached right below.

Asus has also confirmed that the phone will be the “first gaming smartphone” to be powered by the Snapdragon 8+ Gen 1 chipset. For those who don’t know, Realme, Motorola, and more have already confirmed to soon launch their Snapdragon 8+ Gen 1 phones soon. The new Snapdragon mobile platform offers up to a 10% faster CPU performance and up to 30% improved power efficiency.

Now, other than revealing the launch date, Asus hasn’t revealed much on the specs and features of the upcoming device. It could feature an improved cooling system, advanced RAM and storage features, an upgraded GPU, and much more. These, combined with the new Snapdragon chipset could make the ROG Phone 6 a significant upgrade.

As for the design, even though Asus did not reveal any image of the upcoming device in its teaser, we saw the possible design of the ROG Phone 6 earlier this year. The device is expected to feature a bigger rear camera section and a longer ROG Vision color-enabled AMOLED display at the back. Overall, it is slated to come with a similar gamer-esque look as the previous models. Other than these, not much is currently known about the ROG Phone 6. However, we expect more details to show up ahead of the launch event next month. Until then, stay tuned for further updates, and let us know your thoughts on it in the comments below.