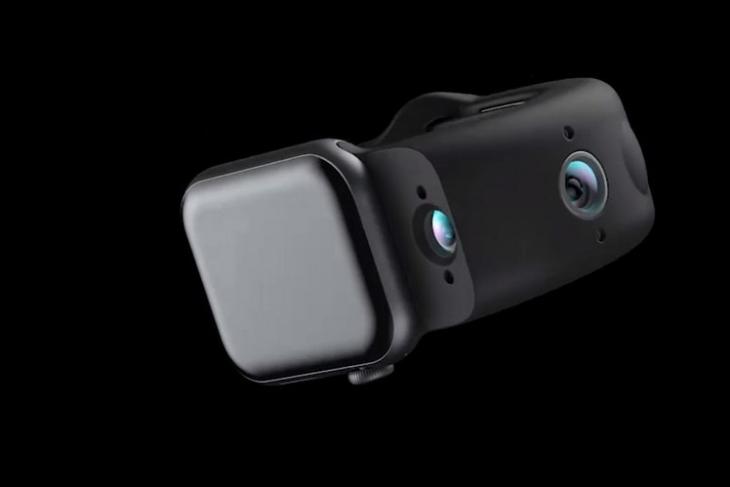 Since wristwatches started becoming smart, we have seen companies add a ton of sensors, components, and features to the wearable electronic device. However, one major component that manufacturers have not been able to pack inside a smartwatch is a camera. So now, a small California-based company has come up with an ingenious band for the Apple Watch that packs two camera sensors to let users click high-res pictures with their smart wearable device.

A Camera on Your Wrist

Dubbed as “Wristcam”, this “one of a kind” band is, as per the company, “the ultimate wearable camera made for the Apple Watch”. It is essentially an Apple Watch band that packs two camera sensors inside a small contraption of the accessory.

According to the creator of the Apple-certified Wristcam, Ari Roisman, the band is made for those moments when you require a camera and all you have is your Apple Watch. So, with this unique accessory, you can click a picture or live-stream a video right from your Apple Watch, without any support from your smartphone.

“The phone isn’t always within reach, and it’s nice to have a camera handy when going out with friends, or going on a run, ride, or hike with just an Apple Watch”, says Roisman.

Now, the unique thing about it is that you can take out the module that packs the cameras and the battery out of the contraption easily and fit it inside another Wristcam band (sold separately). 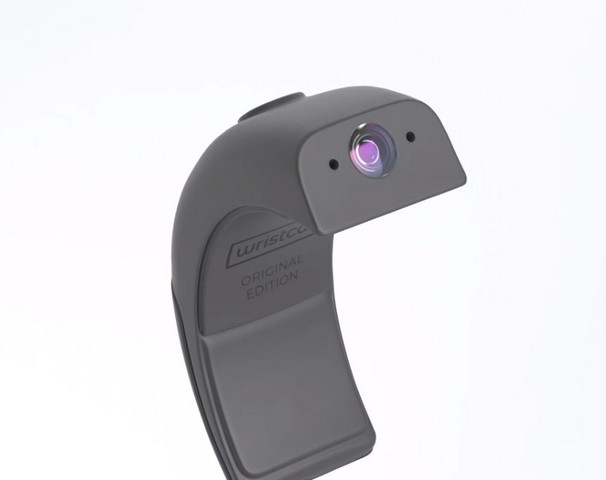 This detachable design allows users to take the entire module out of the band and charge it with the included magnetic USB charger. As per the company, Wristcam can run for an entire day with moderate to heavy usage on a single charge.

Coming to the cameras, one is a 2MP “self-facing” camera and the other one is an 8MP “world-facing” camera. So, as you can understand from the names, the 2MP camera lets you shoot a selfie, while the 8MP one is for shooting subjects that are in front of you. 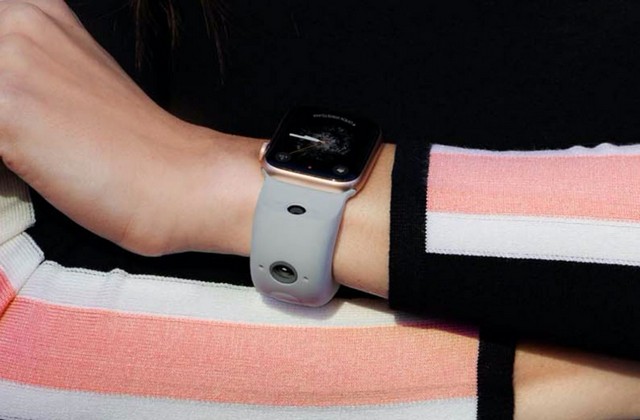 As per the company, the 8MP world-facing camera is capable of shooting videos at 1080p and click 4K pictures. It runs with the help of the Wristcam app which brings a live viewfinder, a gallery, and various sharing tools right on your Apple Watch.

Moreover, to prevent sneaky-sneakersons to capture videos of other people without their consent, the company added bright LEDs beside each of the cameras. As a result, whenever you shoot a video or click a picture with the Wristcam, these LEDs will light up to let your subjects know that you shooting them. 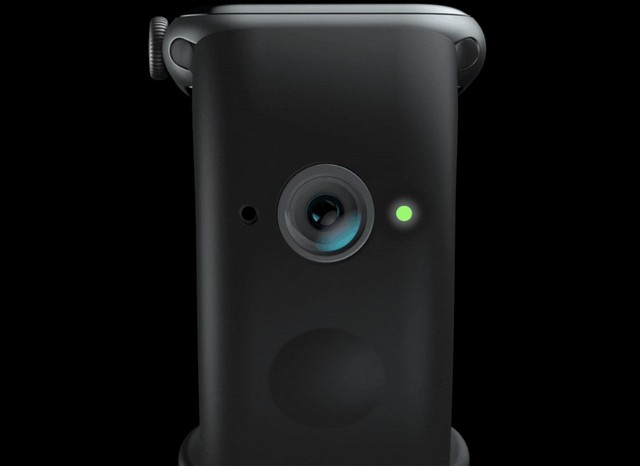 However, do keep in mind that the band itself is pretty bulky compared to other Apple Watch bands. This is mainly due to its design to pack the camera module inside the dedicated contraption.

The Wristcam is also water-resistant and comes in five unique colors – Gray, Noir, Blanc, Rose, and Sage. It comes with a price tag of $299 (~Rs. 22,050) that includes the camera module inside the band. However, if you want to get just a Wristcam band (without the camera module), you can get one in exchange for $49 (~Rs. 3,614).

The company is currently taking pre-orders for the product and plans to ship the order in January 2021. So, if you are planning to get one for your Apple Watch, you can check out Wristcam on its official website.