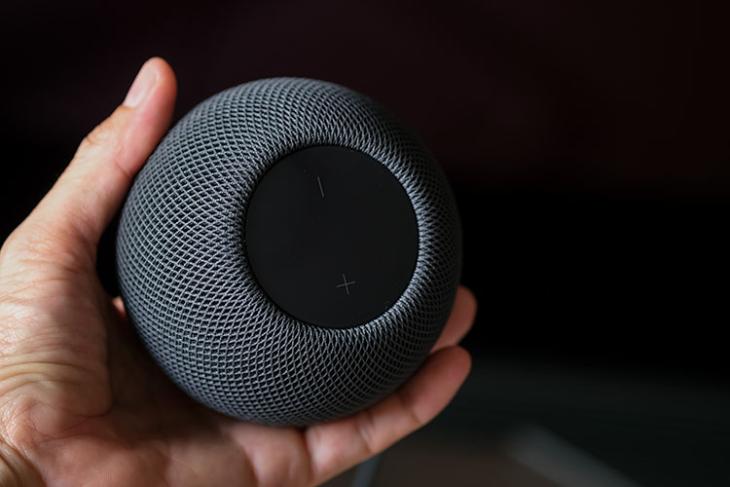 Back in June, we got information on Apple’s plans to launch a new HomePod next year, courtesy of Bloomberg’s Mark Gurman. New details on this have now emerged, again, thanks to Gurman, who now hints at more smart home devices. Here are the details.

Gurman has released a new Power On newsletter and we have now learned that Apple is planning both a new HomePod and a HomePod mini model. Although, the standard HomePod has better chances of getting launched, possibly next year.

The new HomePod, codenamed “B620” is expected to be powered by the S8 chip, which may also be seen on the upcoming Watch Series 8. While design and audio performance will be akin to the now-discontinued HomePod, there can be improvements in the display section (a multi-touch functionality is expected), along with more feature additions.

As for the purported HomePod mini, we can expect some performance improvements but nothing is clear at the moment.

Gurman also believes that Apple could launch two new smart home devices. One could be a kitchen device, which is said to combine an iPad and a speaker, throwing light at the posiility of a smart display to take on Amazon’s Echo devices and Google’s Nest displays. The other one is meant for the living room, bringing in the functionalities of an Apple TV, camera, and HomePod. Although, it remains to be seen what this turns out to be.

One of these two is expected to launch either next year of early 2024. Although, there are chances that not all of the aforementioned products will see the light of the day. Since the details aren’t concrete, we will have to wait for more information to get a better idea of Apple’s plans. Whenever this happens, we won’t forget to tell you. So, stay tuned and do tell us how would you like new Apple smart home devices in the comments below.