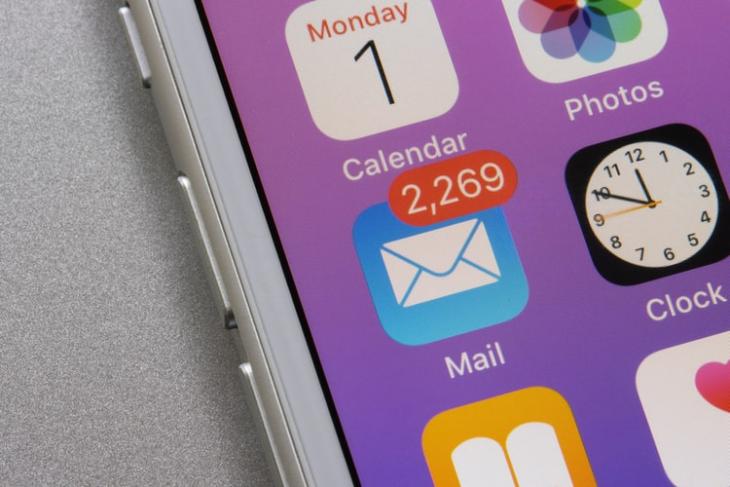 As Apple prepares to scan users’ iPhones and iCloud backups for photos and videos relating to Child Sexual Abuse Material (CSAM), recent reports suggest that the Cupertino giant has been scanning iCloud emails of users for such materials for the past two years.

Apple, in a statement to the above publisher, confirmed that it has been scanning iCloud mail of users for images or attachments relating to child sexual abuse content. As per the statement, the company scans both incoming and outgoing emails of users that are sent via iCloud. And as iCloud emails are not encrypted, it is not that difficult to scan them in transit.

Now, if you remember, back in early 2020, we saw a report that stated how Apple’s CSAM scanning process works through emails. So, as per the previous report, Apple scans the meta-data of images that have been already tagged as CSAM material. If the system detects such an image in a user email, it flags the mail immediately until a human operator checks the email. If relevant CSAM content is discovered in the flagged email, the name, phone number, and address of the guilty are delivered to Homeland Security.

At the time, a cyber-security expert at the University of Surrey said, “I think the balance that Apple has drawn is a good one. It allows for the search for known extreme imagery but also has safeguards to prevent abuse of the ability to search emails.”

So, the scanning process of iCloud emails is not against the company’s policies and Apple maintains a good balance between CSAM content discovery and user privacy. However, whether the company will use the same process for scanning images for a user’s iPhone and iCloud Photos is not known yet. We will get to know more about Apple’s plans to fight CSAM on its platform once the feature releases with the upcoming iOS 15. If you don’t want Apple to scan your email, check out mail service providers on iPhone.