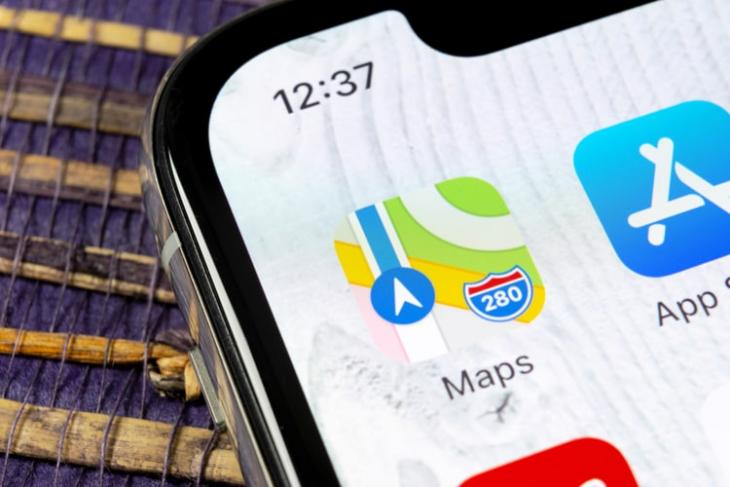 Apple, as you might know, has been improving its Maps app to make it on par with the competition. And now, Apple Maps is allowing users to report accidents, hazards, and speed checks with the rollout of the latest iOS 14.5 beta update. It will enable iPhone users to know about road issues beforehand and choose the best route to reach their destination.

The feature is similar to Waze and Google’s reporting feature that lets users report accidents, constructions, lane closure, and other road-related issues. Waze initially popularized this feature, and it has been available in Google Maps since 2019.

With the release of the latest beta of iOS 14.5, Apple has added this feature to Apple Maps. As a result, users, when traveling through a specific route, will now be able to tap the new “Report” button and add reports for accidents, road-hazard, or a speed check area to help other users adjust their route on the fly. Users can also use Siri to add reports while traveling, and the feature also reportedly supports Apple CarPlay.

Now, as the feature is still in its beta, there are only a few reporting-options that are available for users, as of now. However, by the time it goes public, we expect to see more reporting-options for users to utilize when navigating with Apple’s Maps app.

Moreover, as spotted by The Verge, Apple’s icons for the reporting options are pretty similar to Google’s iterations. For instance, both the Accident and Speed Check icons are more or less the same in both Google Maps and Apple Maps.

While the feature is currently live in iOS 14.5 beta, I could not find it in the Indian version of Apple Maps. I am running the public beta of the latest iOS 14.5. So, I am guessing the feature is only available in the US and not any other region for now.