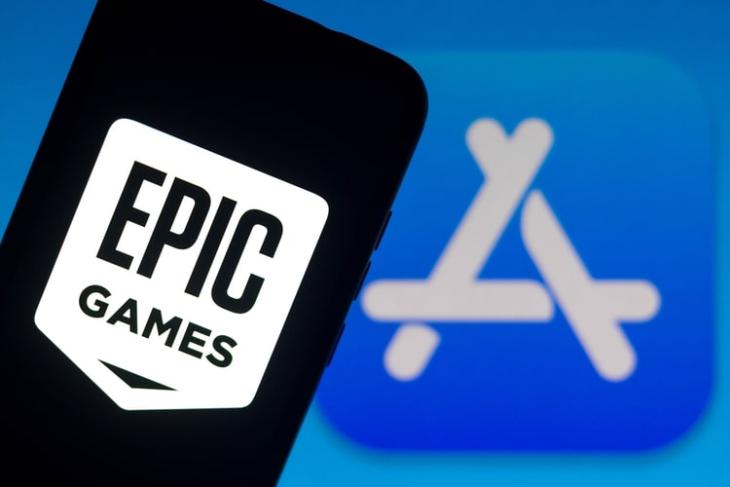 If you are not living under a rock, chances are you might have heard about the massive anti-trust lawsuit between the two industry giants – Apple and Epic Games. In previous court hearings, the California authorities favored Apple, stating that the Cupertino giant was not acting like a monopolist as Epic had alleged previously. However, in a recent session, a federal judge has stated that Apple cannot push back the deadline to update its App Store policies.

Now, for those unaware, the whole anti-trust lawsuit started when Epic Games violated Apple’s App Store policies by offering its Fortnite players to buy V-bucks (Fortnite’s in-game currency) through its own payment system instead of Apple’s. Following this violation, Apple removed Fortnite from its App Store, which in turn led Epic to file the lawsuit in 2020.

Since then, a lot has escalated between the two tech giants, with Apple terminating Epic’s developer account and then Epic getting back at Apple. However, a previous court ruling directed that the Cupertino giant cannot prohibit developers to use other payment systems instead of the App Store payment system, for which Apple charges a 30% commission.

Following this ruling, Apple tried to stall the directive until its appeals case was resolved. In fact, Epic CEO Tim Sweeney recently shared how Apple lied and blacklisted Fortnite indefinitely on its platforms relatively recently. However, the Californian district court sided with Epic in a recent court hearing and stated that Apple cannot push back the deadline.

So this means that Apple needs to update its App Store policies soon and allow developers to use other means of payment for in-app purchases. This also means that Epic Games could potentially bring back Fortnite on iOS and other Apple platforms, following the updated App Store policies. Furthermore, it is worth mentioning that as per the original ruling, Apple had 90 days to comply with the court’s judgment. Now, the company only has 30 days to update its policies, which is good news for Epic Games. You can check out the court filings from right here.