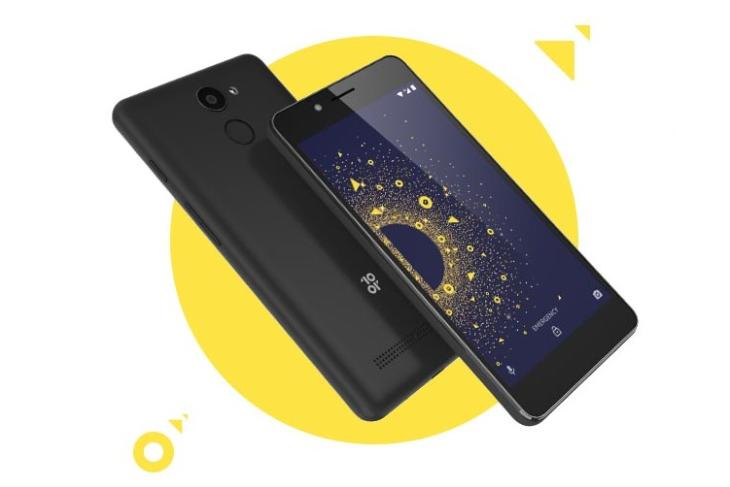 With its intense focus on the Indian market, Amazon is expanding its 10.or (pronounced as Tenor) smartphone lineup with the release of a brand new device in the country. The 10.or D, as the device has been christened by the folks over at Amazon, from the looks of it is a low-end budget smartphone that packs decent specs. 10.or D has been launched under the ‘Crafted by Amazon’ program, where the e-tailer ties up with third-party OEMs to make the device.

To manufacture the 10.or D, Amazon has approached Shanghai-based Longcheer whereas both of its previous launches, namely 10.or E and G, were made by Chinese phone maker Huaquin Technology. It is an uber-budget device that has been launched to compete with the likes of Xiaomi Redmi 5A and others in that price range. So, let us take a look at what 10.or D has to offer.

As you’d expect from a low-end smartphone, the 10.or D is powered by a Snapdragon 425 chipset with two RAM and storage options. You can either pick a 2GB RAM and 16GB storage variant or a 3GB of RAM and 32GB storage variant. The device also includes microSD card support. 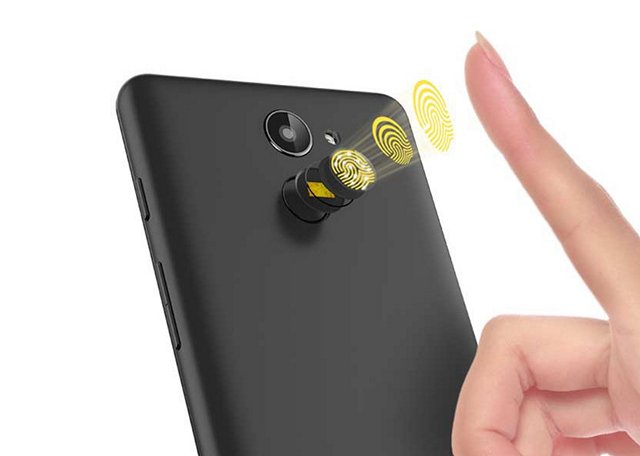 The 10.or D is made out of plastic and has a matte finish to the back, which should give it a decent look and feel. Amazon has included a 13MP rear camera, with LED flash and autofocus (AF), and a 5MP selfie shooter. It also boasts of a speedy rear-placed fingerprint sensor, which unlocks the device in just 0.2 seconds when the screen is on and 0.7 seconds when it’s not. Here’s a complete spec sheet for the device: 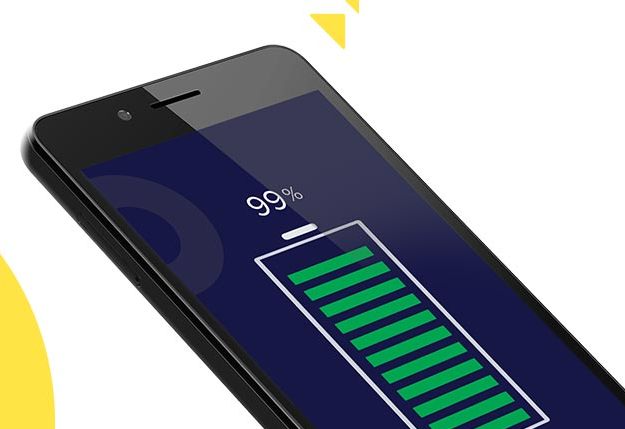 Amazon has priced the 10.or D quite competitively, which makes it stack up against many budget smartphones in this category, especially the Redmi 5A. Prime members are going to benefit even more with the purchase of 10.or D because Amazon is offering an additional year of warranty on the device to them. This is a great initiative to make the consumers mull over buying their device over competitor’s.

So, if what you read above piqued your interest in the device, Amazon has already opened up the registrations for the device. You can head over to this link to register so that you’re notified the instant 10.or D goes on sale in India. So, are you planning to buy this Amazon-crafted smartphone? Let us know what you think about it in the comments down below.