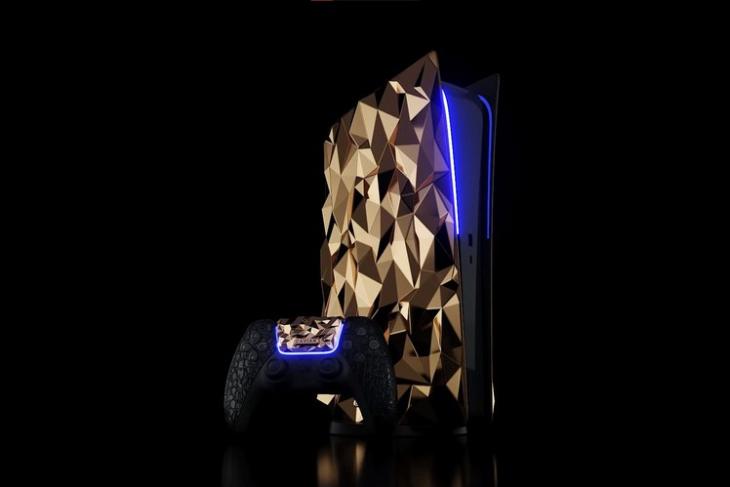 The PlayStation 5, ever since its launch, has been quite popular amongst consumers as it beat Microsoft’s next-gen consoles in most of the markets. As a result, we have seen companies come out with luxurious, customized PS5 models to cater to collectors and rich enthusiasts. Now, there is a gold PlayStation 5 which costs a generous $499,000.

Caviar, the Russian modding company that is renowned for its super-expensive iPhones, announced that the Playstation 5 getting a shiny expensive coat. The company launched a custom 18-karat gold plated PS5 with an alligator-leather wrapped controller back in January as the “Golden Rock” edition. At the time, it did not reveal the price of the model.

Caviar, however, recently revealed the price, and boy it’s expensive! Not that I expected it to burn a hole in one’s pocket but well, that is an understatement for half a million bucks. The price for each one of these stands at a whopping $499,999 which is slightly more than Rs. 3 crores when converted to INR.

Now, although the price may create a supermassive black hole in your pocket, it sure does look glamourous. The company states that the outer casing of the Golden Rock PS5 is “made in the original jewelry technique, which adds volume and texture to the model”. 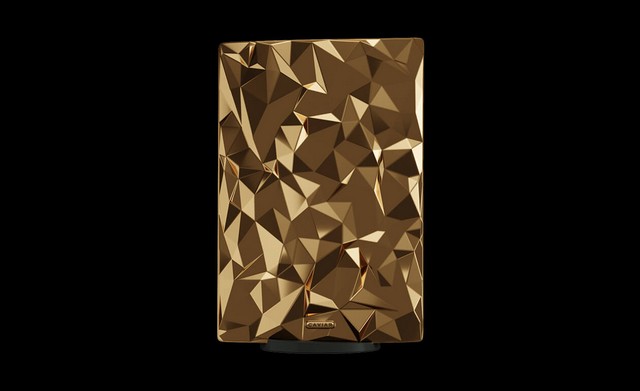 “The inspiration for the designers was the unique geometry of the gold ore and the graceful, beautiful outlines of the rock. That is why the console was named Golden Rock”, further added the company.

Moreover, the designers took the new DualSense Controller and gave it a Caviar-touch by wrapping the gamepad in crocodile leather. As per the company, this customization is made “for real tactile pressure”. Although I do think that the DualSense has great haptics and tactile feedbacks even without crocodile skin. 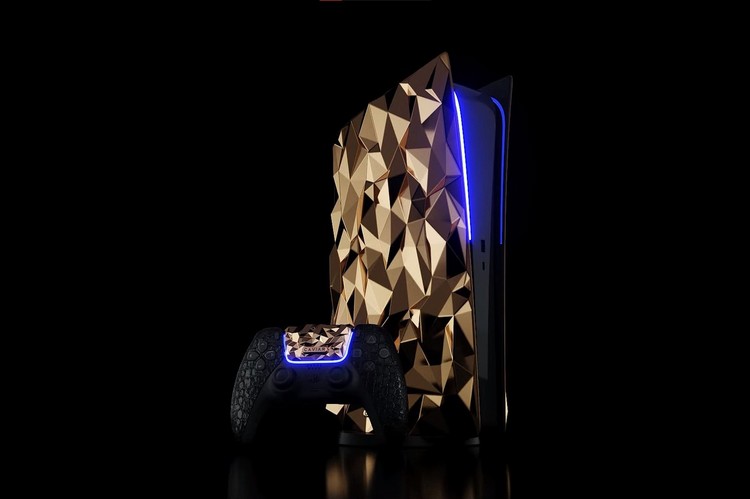 At the time of the announcement, Caviar revealed that they will be producing only one Golden Rock PS5 edition for a very lucky rich-person. However, the Russian modders recently said that they will produce 9 of these models for their customers.

So, if you are one of the existing customers of Caviar, you can head to their website and buy yourself one of the 9 limited edition Golden Rock PS5. And, if you have already added the console to your cart, I think you should know that I also love gaming!

Caviar’s Overphone Concept Envisions the Smartphone of the Future