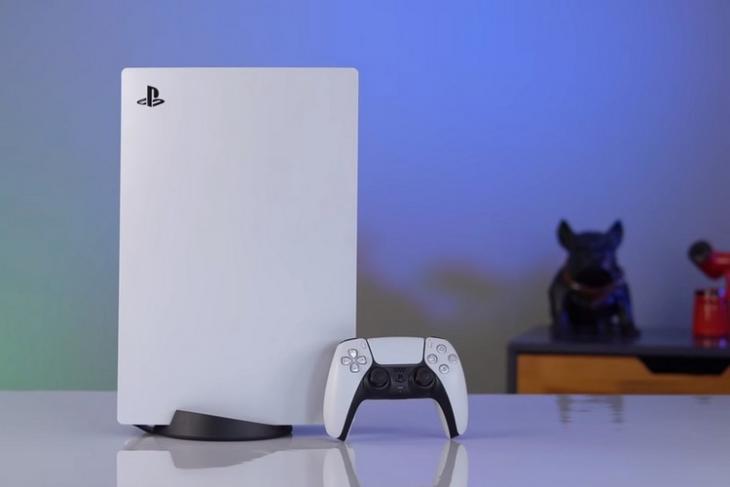 Even though Sony faced quite a lot of issues in meeting the surging demands for its next-gen gaming console, the company announced that it sold 4.5 million units of the PlayStation 5 since its launch. The company also reported that it had the best fiscal quarter in the history of its gaming business as revenues went up by 40% when compared to its revenue figure in the previous year.

The Tokyo-based company released its consolidated financial statement for the third quarter of 2020 today, and in that report, Sony revealed that it sold over 4.5 million PS5 consoles that match the PS4 sales figure when it launched back in 2013. As a result, the company was able to earn more than 883.2 billion yen which translates to $8.4 billion in revenues from its gaming business.

Now, if you are unaware, after launching the PlayStation 5 in the market, Sony had to meet the unprecedented demand for the console. The company was initially unable to keep up with the supplies and faced backlashes from purchasing customers. At one point, Sony’s CEO Jim Ryan stated that the PS5 stocks were completely sold out.

However, the company, despite these supply issues and backlashes, still managed to deliver the said number of PS5 units to customers during the holiday season. Sony dominated most of the markets in the world, reportedly selling twice the number of PS5 units as its competitor from Microsoft.

Akshay Gangwar from our team talked about his super-fun experience with the latest PlayStation 5 and its advanced DualSense controller in a recent YouTube video. You can check it out right below.