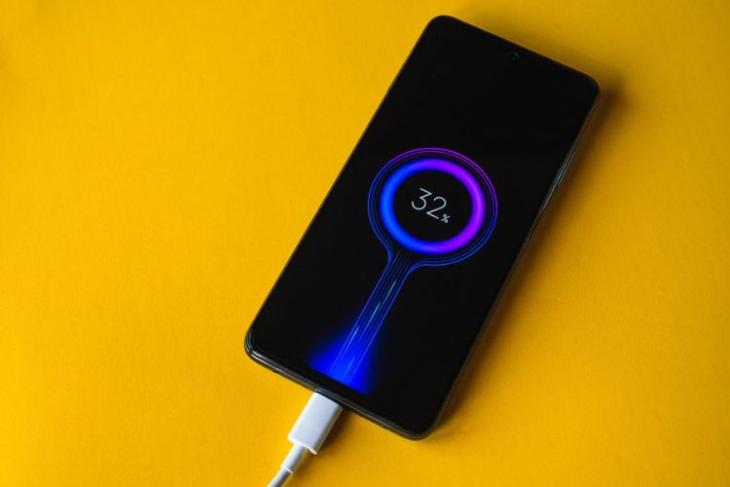 Xiaomi (and various other OEMs) has been working on various battery technologies, however, the focus has largely been on the phone’s fast-charging, as well as wireless charging capabilities. The latest “breakthrough” battery tech has a different motive, though. Xiaomi has announced a new battery tech that will deliver 10% more power than a traditional one. Let’s understand how Xiaomi makes this possible.

Xiaomi recently took to the Chinese micro-blogging platform Weibo for the announcement. In a document, the company detailed its new battery technology that promises to deliver a 10% increase in capacity, while retaining the same given volume of a smartphone battery. It will provide 100 minutes of additional power for smartphones.

To put things into perspective, a smartphone that has say, a 5,000mAh battery, will be able to fit a 5,500mAh unit in the same space. You can check out a comparison image of existing batteries and Xiaomi’s new battery tech attached right below.

Other than this, Xiaomi has developed a special “fuel gauge” chip to safeguard the battery and increase its longevity. This will be ensured with built-in support for intelligent capabilities to prevent unnecessary battery wear, especially during overnight charging sessions. Also, a temperature management solution is also included but it remains to be seen how Xiaomi manages this aspect.

Xiaomi says that it will start mass-producing the new batteries from the second half of 2022. So, we can expect the company to deliver its 2022 flagship smartphones with the new high-powered batteries. While this doesn’t sound like a major change, it can help OEMs pack in more charge in smaller batteries and won’t even require to make extra space to fit in a big battery.

What do you think about this new battery technology from Xiaomi? Share your thoughts in the comments below.