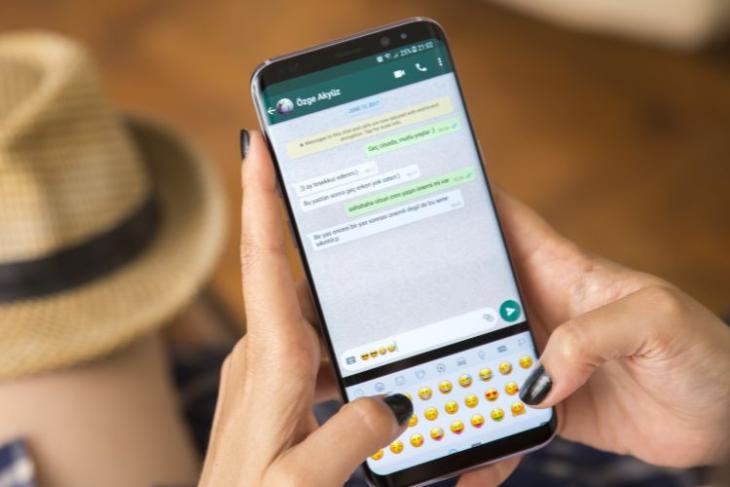 WhatsApp is planning to borrow another page from the Snapchat playbook. In addition to the ‘View Once’ photos and videos, Meta’s messaging platform is soon to introduce ‘View Once’ messages, which will be an extension of the disappearing message. Check out the details below.

A recent report by WABetaInfo suggests that WhatsApp is developing the option to send ‘View Once’ text messages similar to sending images and videos of the same category. With this, the text messages will vanish just after being viewed, much like it happens on Snapchat too.

The report includes a screenshot of the new feature in action. There will be a new option next to the text bar with a lock logo. This button will be for you to send ‘View Once’ messages. The feature will help you send sensitive information without having to keep it in the chat. You can check the screenshot below for a better idea.

It is revealed that the ‘View Once’ text messages can’t be forwarded or copied. The same can’t be done for ‘View Once’ media. There’s a high chance that the ability to take a screenshot will also be blocked. To recall, WhatsApp recently announced the screenshot-blocking feature for ‘View Once’ photos and videos.

Since the ‘View Once’ mode for text messages is currently under development, there’s no word on when and if it will reach users, both beta and stable. This feature is also expected to see some changes once it gets stable. We expect more information on this soon and it’s likely to be unveiled soon too. So, stay tuned to this space for the updates, and do share your thoughts on WhatsApp’s ‘View Once’ texts in the comments below.