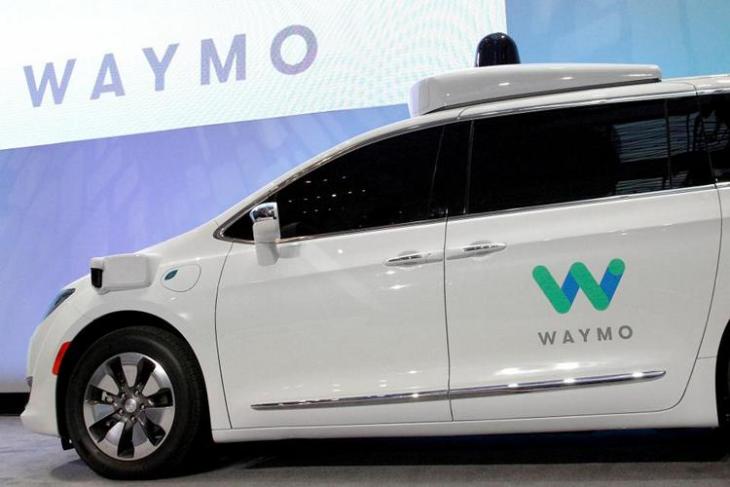 Alphabet Inc.’s self-driving vehicles unit, Waymo, has received a permit from the Arizona Department of Transportation to operate as a Transportation Network Company (TNC) in the state, according to this document found on the agency’s official website.

The license, which was apparently granted on January 12, allows the company to commercially launch its ride-hailing service to compete with the likes of Uber and Lyft. However, unlike the two incumbents, Google’s sister company expects to launch its services with driverless vehicles, which will make it a pioneer in the field.

Waymo is expected to start its commercial services in Phoenix later this year, although, there’s neither any specific time-frame for the launch, nor any info about how much the rides will cost. The company has been testing its self-driven Chrysler Pacifica minivans in and around the city for almost a year now.

Waymo started a free ‘early rider program’ in early 2017, giving hundreds of people the opportunity to hail rides in the company’s autonomous vehicles with the help of a smartphone app, and claims to have ‘thousands’ of vehicles ready for the commercial launch.

The autonomous vehicles business is turning out to be incredibly competitive, with Waymo and Uber even managing to get into an unseemly spat over alleged corporate espionage. In case you’re unaware, the Alphabet company sued the San Francisco-based ride-aggregator back in 2016 for allegedly stealing its trade secrets, after its engineers found that Uber’s laser sensors bear a striking similarity to their own LiDAR system. The two companies finally settled their lawsuit earlier this month, with Uber agreeing to pay $245 million worth of its shares to Waymo.

Tesla Confirms Autopilot Was On During Last Week’s Fatal Crash