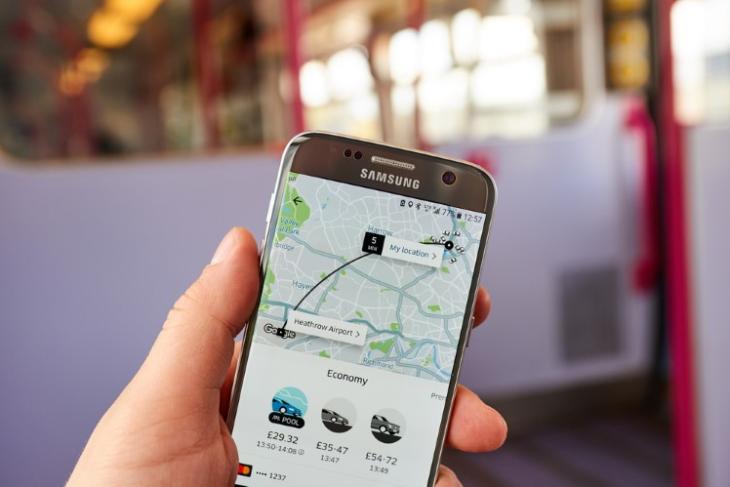 At an elaborate media event in San Francisco on Thursday, Uber unveiled an updated version of its flagship app that now merges both its leading services – ride-hailing and food delivery. The update also adds a whole bunch of new features, including enhanced security with in-app emergency calls, alternate transit modes like cycles, motorbikes, public transportation etc, and most notably, a unique four-digit PIN (like Ola in India) to verify the ride and avoid mix-ups.

The massive new update is part of the company’s plans to re-position the app from simply a ride-hailing service to “the operating system for your everyday life”. According to the company, the new Uber app will bring “a new way to discover, access and experience the growing number of services available through our platform. You will now see our Rides, Eats and future options side-by-side, so you can make the best choice for you”. The updated app is already being tested “in hundreds of U.S. and international cities”, and is expected to be rolled out universally in the coming weeks. 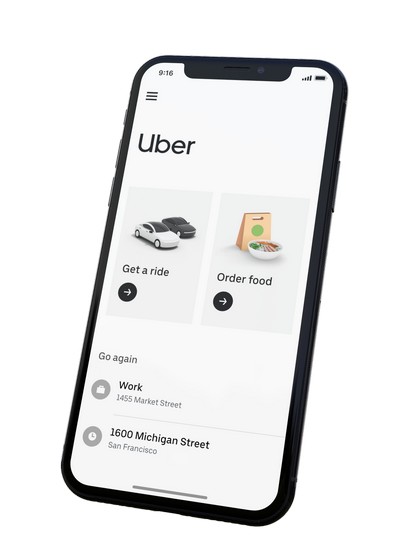 As part of its plans to make rides safer for users following several allegations of assault in Uber cabs, the company has introduced an ‘On-trip Reporting’ feature that will soon bring a ‘Report Safety Incident’ option to report untoward incidents during trips. The company also rolled out an enhanced real-time ID Check system which will require drivers to prove their identity at any given time by performing a random series of basic movements, like blinking, smiling and/or turning their head, to add another layer of security.

To make sure riders get in the right car, they’ll now receive a unique four-digit PIN that will have to be provided to the driver to start a trip. From what it sounds like, it should work similarly to how Ola rides work in India. However, Uber seemingly has another trick up its sleeve, saying it will soon use ultrasound technology to verify rides without requiring PIN. “We’re also developing new technology that uses ultrasound waves to automatically verify you’re in the right car, no PIN needed”, the company said.

Alongside the aforementioned features, Uber also announced an Eats Pass, which will offer discounts for frequent food delivery customers much the same way that Ride Pass offers discounts to frequent ride-hailing customers. It is available in 18 cities with immediate effect, and should be rolled out to more markets in the near future.