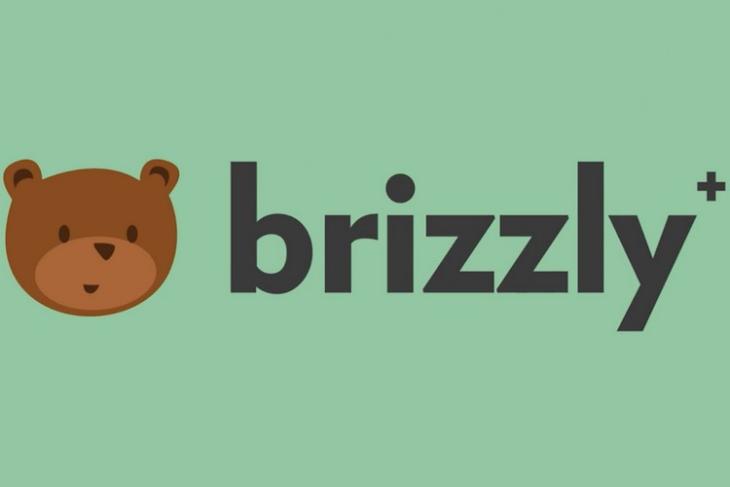 A new third-party Twitter client is apparently offering a number of features that the official app continues to ignore in spite of repeated requests from users. Called Brizzly+, the service builds on an old Twitter client called Brizzly and, offers users a number of most-wanted features, including the ability to edit and auto-delete tweets. The former, in particular, is an oft-requested feature that the company’s co-founder and CEO, Jack Dorsey, recently announced will likely never be implemented on the platform.

Based on the official Twitter API, the app will offer users an ‘Undo’ button with the option to edit tweets within a period of time that ranges from 10 seconds to 10 minutes. There’s also a ‘Redo’ button that the company is describing as “the closest you’ll get to getting an Edit button for Twitter”. The feature enables users to quickly correct typos by deleting the old tweet and replacing it with the new, edited content, much the same way as other third-party Twitter clients.

The service will also offer users the option to auto-delete all their tweets, but there’s a ‘Fave to Save’ option that will save the tweets that meet a certain threshold of ‘Likes’. As part of the plan, users will be able to specify the number of Likes that a tweet has to receive for it to be saved from auto-deletion. They can also choose the auto-deletion time-frame from three options – 24 hours, 1 week or 1 month.

The auto-deletion feature sounds similar in essence to the a new functionality called ‘Fleets’ that allows users to post transient tweets that vanish after 24 hours. Announced earlier this week, Fleets is currently being tested only in Brazil, but Twitter says it might be rolled out to other regions in the coming days. Do note, however, that while the Fleets appear separately from the users’ main timeline and cannot be quoted, liked or re-tweeted, the auto-deletion feature will be applicable to full-fledged tweets with all those options.

Brizzly+ is a subscription service with plans starting at $6 a month or $60 per year, but the company is offering a free trial for the first two-weeks. You can get more details from the official Brizzly website.