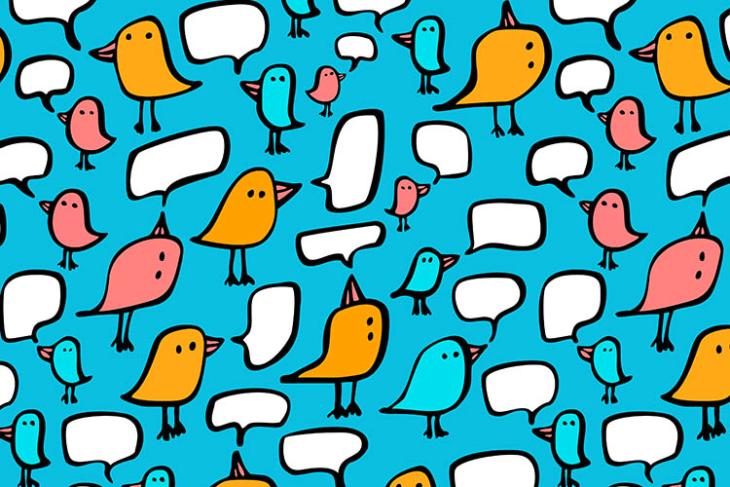 Twitter has had a troll problem for a very long time now. If you’re even half as active on Twitter as the company wants you to be, chances are you’ve either witnessed abuse on the platform, or been a victim of abuse.

While the company itself is taking steps against trolls, imposters and generally abusers of all sorts, it’s clearly not enough. However, it turns out, Twitter doesn’t even like it if someone else tries to police its platform.

Case in point — “Impostor Buster”. A bot created to troll the actual trollers on Twitter, and annoy them to the point that they quit their antics on the platform has been blocked by Twitter (yet again), and this time, the company isn’t agreeing to let it back on at all.

The story begins with Yair Rosenberg — a Jewish journalist who was blasted with anti-semitic comments and worse (some people went as far as to photoshop him into a gas chamber) from (mostly) Trump supporters during the 2016 election in the United States.

So, Rosenberg did what many people probably won’t — though they probably should. He decided to turn the tables on the impersonator trolls. Impersonator trolls are, by Rosenberg’s description, “not content to harass Jews and other minorities on Twitter; they seek to assume their identities and then defame them.”

Since Twitter clearly wasn’t up to the task of doing much about these people, Rosenberg asked his own Twitter followers if it was possible to build a bot to reply to the ‘impersonator trolls’ and “expose their true nature to any users they tried to fool.”

Neal Chandra, a developer from San Francisco, said that he might be able to put something together, and after a week of testing, ‘Impostor Buster’ was born.

The bot was an instant success, Rosenberg and Chandra received countless thank-yous from people, and the impersonator trolls were getting beaten at their game.

After attempting a change of tact, including impersonating the ‘Impostor Buster’ itself, the trolls figured out that they were losing. So they reached out to the very platform they’d been misusing all this time, and started mass reporting the bot for harassment.

Ironically, Twitter sided with the trolls, and in April, took ‘Impostor Buster’ offline. The micro-blogging platform let it back on only when contacted by the ADL’s cyber-hate team, and for a brief period of time, Rosenberg thought that things would be alright.

Alas, Twitter has removed the ‘Impostor Buster’ yet again this month, and this time, the company has refused to let it back on. The company’s justification for doing so was that Impostor Buster had been blocked by a large number of people due to a “high volumes of untargeted, unsolicited, or duplicative content.” The platform somehow didn’t care that the people blocking it were the real problem.

It’s ironic, as Rosenberg puts it, that Twitter blocked the bot when in fact, it was doing Twitter’s job for it. Twitter has struggled against abuse on the platform ever since it was created, and there aren’t many better ways to combat trolls than being vigilant to their activities. The only chance platforms like Twitter have of winning against these trolls is to embrace accounts like ‘Impostor Buster’, but it seems like we’re quite far off from that being a reality.