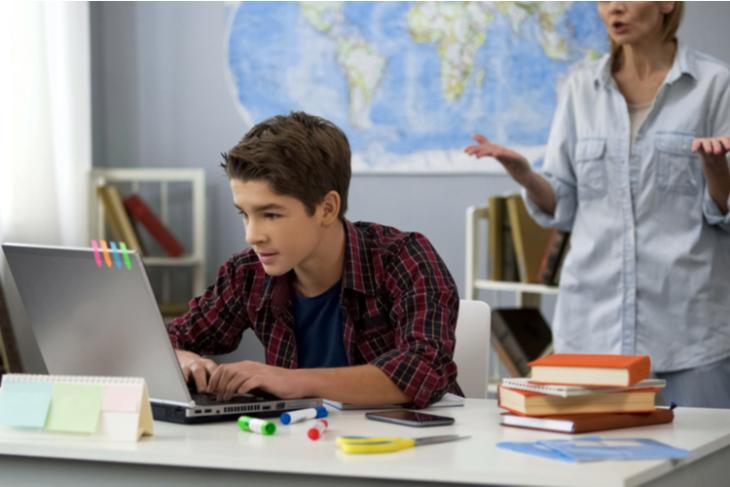 On one hand, we have men intentionally spending entire savings on a gaming PC, on the other we have kids unintentionally and generously spending parents’ money on games and gaming platforms. Now, a recent report states that a teenager donated his mother’s life-savings to popular streamers on Twitch.

As kids spend more and more time online due to the ongoing pandemic, parents are having a tough time managing work, home, and their offsprings at the same time. So, a mother, who wished to remain anonymous, told Dot Esports that her son spent as much as $20,000 on Twitch streamers.

“Years of Savings” Vanished in Days

When the mother checked her bank statements, she was surprised to discover that as much as $19,870.94 (~Rs 14,88,177) in charges were debited from her account between June 14 to June 30. She was also shocked by the fact that her “years of savings” just vanished in a matter of just 17 days.

However, afterward, she found out that her boy has donated her life’s saving to Twitch’s popular streamers like Gorb, Tfue, and Miami Heat’s Meyers Leonard.

So, after losing all her money, she went to Reddit for some help. Her now-deleted post on Reddit gained a lot of attention from users and from there another parent gave the mother a useful tip to get her money back. The tip was to contact Xsolla, the paying service that Twitch uses for its transactions.

After getting the tip, she contacted Xsolla, and using their online chat service she was able to explain the situation to the executives. And fortunately for her, Xsolla was able to make the necessary credit adjustments to her account. However, according to the Xsolla chat agent, the mother’s account will be “permanently blocked to prevent future unauthorized charges,”.

“I am so relieved to have the money restored to my account and let the nightmare end,” she told Dot Esports. “At this point, it’s within a few hundred dollars, and I am happy to have received what I did, and am not going to pursue the difference.”, she further added.