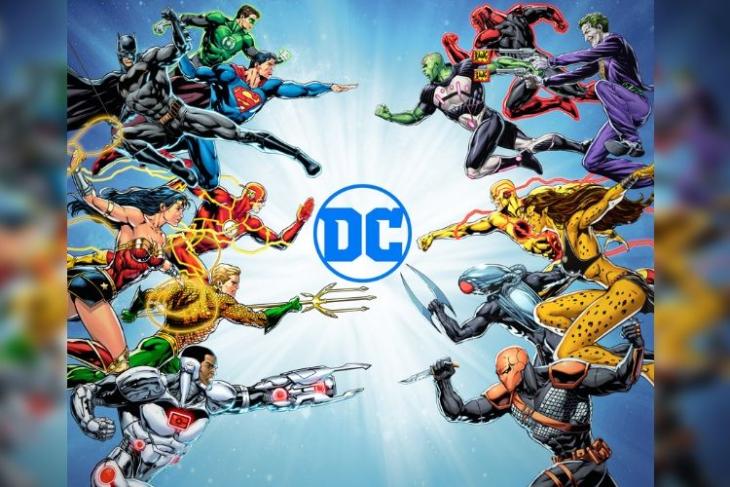 Spotify is giving its podcast category a major boost by signing up popular creators and celebs to its platform. Merely a day after landing a podcast deal with Kim Kardashian West, Spotify has now announced a multi-year partnership with Warner Bros. and DC Comics. You want to know why?

This partnership will see Spotify produce and distribute a slate of original narrative-driven scripted podcasts. The highlight here is that the podcasts will feature some of the most popular (and possibly your favorite) DC superheroes. This will include the likes of Superman, Batman, Wonder Woman, Harley Quinn, The Joker, and myriad of other iconic characters.

The partnership will be managed by Peter Girardi (SVP of Creative Affairs) and Robert Steele (SVP of Business Strategy and Operations) over at Warner Bros. They will co-develop and produce the superhero podcast shows in partnership with Spotify. The streaming giant will undertake the task of marketing, advertising, and distribution of the original shows on its platform.

“We could not be more excited to be working with Robert, Peter, and the entire Warner Bros. and DC teams to deliver new exclusive stories to the more than 286 million Spotify users,” says Dawn Ostroff, Chief Content and Advertising Business Officer, Spotify in an official blog post. 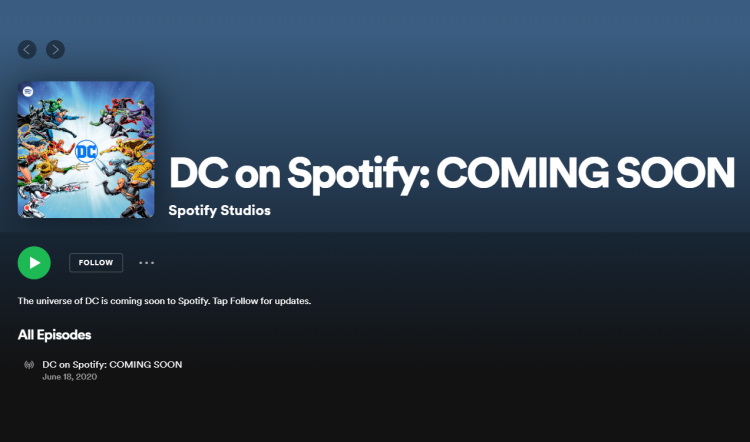 The streaming giant, as per the press release, will get a first look at the original scripted podcast shows created by DC Comics. These will be based on the vast DC universe and include some of the existing premier, iconic characters. Warner, DC, and Spotify also plan to create “new programming from original intellectual property” down the road.

Spotify is already advertising the fact that the DC Universe is coming to its streaming service. A ‘coming soon’ page, accessible using this link, is already live and includes a short 12-second message. It asks the listeners to hit the ‘Follow’ button and stay up to date with upcoming podcasts. So, who’s excited for alternate shows that are based in the Batman or Superman universe?