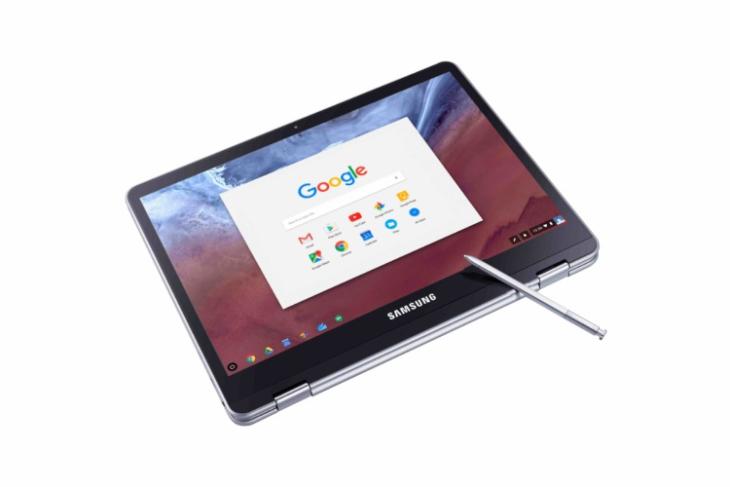 Chrome OS is quickly evolving as not only a powerful webOS but an actual desktop replacement system that can be used as your daily driver. With the launch of the Google Pixelbook, Google brought about new features to its Chrome OS, such as Google Assistant and full compatibility with Android apps. Now, it seems like another new feature might be on the horizon.

As reported by Chrome Unboxed, Samsung’s upcoming Chromebook, codenamed Nautilus, will bring native video recording to the Chrome OS. While users have previously made use of web apps, websites and the webRTC standard to record videos, Chrome OS will soon get the native feature to record at least 1080p footage at 30fps from the onboard camera itself.

This will likely mean third-party app makers will get access to the camera hardware, so we may see Instagram and the likes running natively on Chrome OS. It will also mean improved support for Android apps. 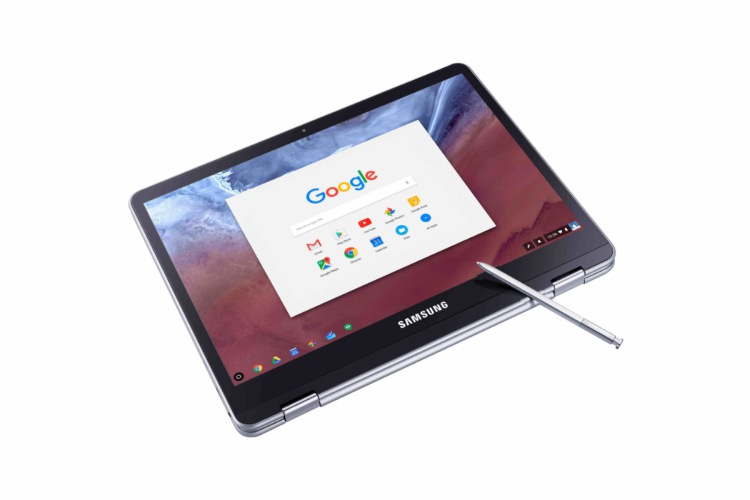 However, we’ve previously talked about the Nautilus Chromebook, and it has been reported that the Chromebook makes use of the Sony 16 MP IMX 258 Camera Sensor. Considering the fact that this is, in fact, a high-end sensor, it may be the first device to sport this feature. This could also mean that it could be the start of new things, with future Chromebooks to feature better webcams.

Even without the native video recording feature, the Samsung Nautilus Chromebook is a great Chromebook all round, from the sound of its rumoured specs. After the huge success of its Chromebook Pro, the company has reportedly decided to go with a different approach to the 2-in-1 design, and the Nautilus is going to be sporting a detachable design. In addition, it will likely sport improved storage and Intel CPUs.

While the device was speculated to be unveiled at CES 2018, the company had other plans to unveil their other SmartHub products. As of now, there is no word on the pricing and release date of the Samsung Nautilus Chromebook.