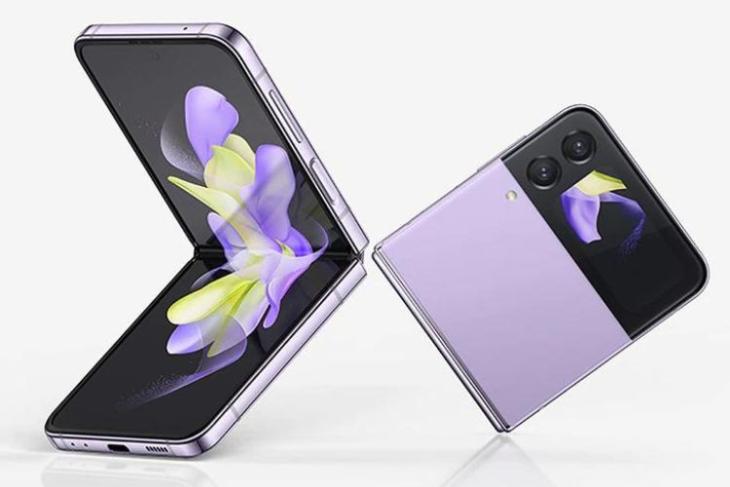 Samsung already has a long rumor thread for the upcoming Galaxy S23 series and we are now hearing information about its next-gen foldable phone, the alleged Galaxy Z Flip 5, which is also set to launch in 2023. The new leak around it hints at some major changes for enhanced usage. Here’s what to expect.

Analyst Ross Young has suggested the Galaxy Z Flip 5, the next-gen clamshell Samsung foldable phone will come with a bigger secondary display. It could be increased to around 3.-inch, which will almost double the size offered now. For those who don’t know, the Galaxy Z Flip 4 has a 1.9-inch outer display.

Increasing the size of the outer display will help people use it in different situations other than just for notifications and stuff. This will further increase the phone’s functionality.

It is also revealed that the Galaxy Z Flip 5 will work on the crease problem that has been a problem since its inception. Samsung is said to further reduce the crease so that its almost gone while the phone is folded.

These two changes will help Samsung improve its inexpensive foldable phone, which might end up becoming more productivity-friendly. However, there’s no word on whether or not these changes will see the light of the day.

As for the specs, we can expect the latest and arguably the best. The Galaxy Z Flip 5 and even the Galaxy Z Fold 5 are expected to be powered by the Snapdragon 8 Gen 2 chipset and so is the Galaxy S23 lineup. The 2023 foldable phones by Samsung could come with battery, camera, and display improvements. We might see some design upgrades but nothing is available at the moment.