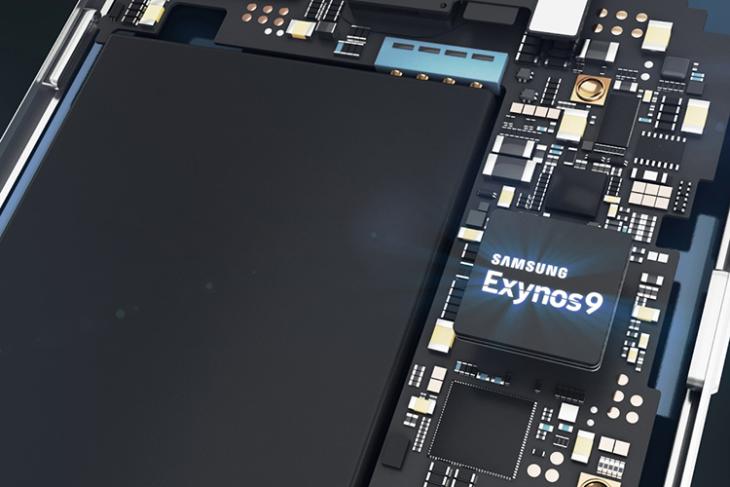 Samsung is expected to pull the wraps off its 2018 flagship line-up – the Galaxy S9 series – at MWC 2018. The devices are expected to be among the first wave of smartphones powered by Qualcomm’s Snapdragon 845 which was unveiled earlier in December.

But if the past is anything to go by, S9 and S9+ units sold outside US and China will be powered by the Korean company’s in-house Exynos chipset. And now, Samsung has confirmed that the upcoming generation of this home-baked SoC will be unveiled at CES 2018 on January 4, 2018.

Apart from teasing the release date on Twitter, Samsung shared no information about the upcoming chipset. While there is no clarity over the nomenclature, earlier reports hint that the Snapdragon 845-equivalent will be called Exynos 9810. The flagship chipset is most likely destined for Galaxy S9 and S9+ as well as the Galaxy Note 9, which is expected to be released in Q3 2018.

Discover #TheNextExynos that goes beyond a component. Stay tuned. pic.twitter.com/542sWnQ7EZ

Taking the baton from the Samsung Exynos 8895, the Exynos 9810 will be fabricated using a 10 nm FinFET Process. Samsung had earlier revealed that the chipset will come with an improved GPU, which many speculate will be the Mali-G72.

Another appealing feature of the upcoming Exynos SoC is that it will be the first chipset in the world to feature LTE with CAT 18 and 6CA (carrier aggregation), thus, supporting download speeds of up to 1,200Mbps and uploads in the range of 150Mbps.

In real-life use cases, this means virtually lag-free streaming, online gameplay and high-fidelity video calling as well as the ability to download an HD movie in less than 10 seconds, provided your carrier supports this spec. Furthermore, carrier aggregation allows combining the available component carriers to boost data transfer speeds, and stabilizing network fluctuations.

Just like Apple’s A11 Bionic, Huawei’s Kirin 970, and Qualcomm’s Snapdragon 845, Samsung’s Exynos 9810 is also likely to adopt a secondary neural processing unit for AI-related activities. While this is currently under twilight, the tagline in Samsung’s teaser image “Beyond a Component” clearly hints at a multi-module play like the competition.