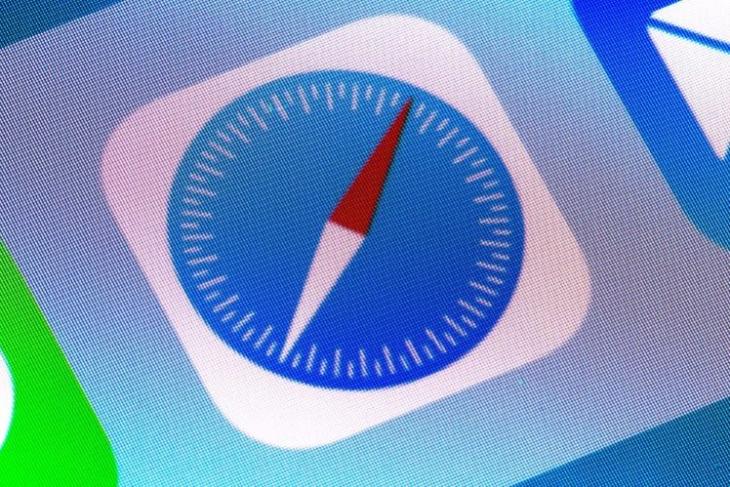 The open-source WebKit browser engine, which powers Apple’s Safari web-browser, has announced a new privacy policy that blacklists a number of tracking practices it said were “harmful to users because they infringe on a user’s privacy without giving users the ability to identify, understand, consent to, or control them”.

In an official blog post, the company announced that it is incorporating a number of new anti-tracking algorithms to block all known tracking practices that violate its new privacy policies. “If we discover additional tracking techniques, we may expand this policy to include the new techniques and we may implement technical measures to prevent those techniques”, said the post.

The WebKit developers also credited Mozilla for shaping its new privacy policies that it said will make for a “healthy web ecosystem, with privacy by design”. Mozilla and its Firefox web-browser have traditionally been at the forefront of the fight against surreptitious tracking by advertisers, and have implemented some of the strongest anti-tracking policies over the years.

WebKit powers not only Apple’s Safari, but also the default web-browsers on Amazon Kindle and Samsung’s Tizen devices. Google Chrome is also powered by a WebKit fork called Blink, but on iOS, the browser is powered directly by WebKit to adhere to restrictions imposed by Apple.

The latest policy revamp for WebKit comes as the use of ad-blockers and other anti-tracking software continue to increase amidst rising privacy concerns among internet users. However, while such increased privacy protections are needed to safeguard users from clandestine tracking, it will be interesting to see how it will impact the businesses of legitimate blogs and publishers who rely on advertising as their biggest source of revenue.