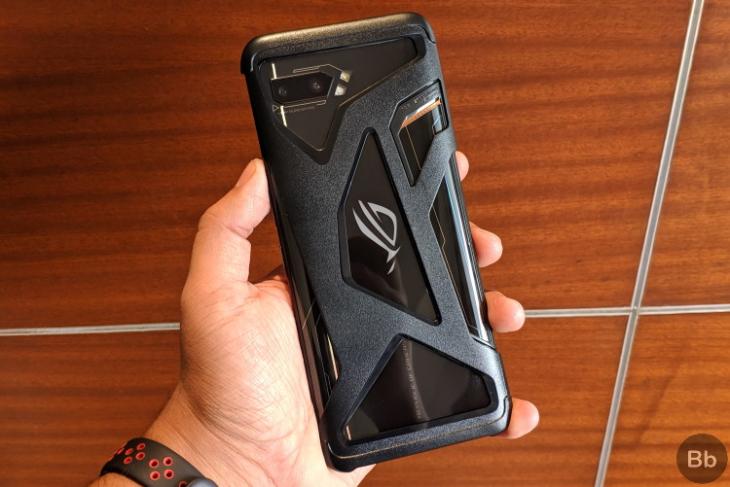 Asus’ ROG Phone 2 was one of the more popular gaming smartphones last year. Partly because it had amazing specs, and also because it was priced very competitively. So it’s no surprise the company is working on a successor for this year. The ROG Phone 3 has been spotted on Geekbench and on the WiFi Alliance’s website hinting that the phone may be released soon.

The Geekbench listing gives us some information about the hardware we can hope to see in the ROG Phone 3. According to the listing, the phone will come with an octa-core processor with a base frequency of 1.8GHz. It also shows the test phone packing in 8GB RAM. Obviously, the ROG Phone 3 will come with the Snapdragon 865, and we can expect an 8GB RAM variant as well. 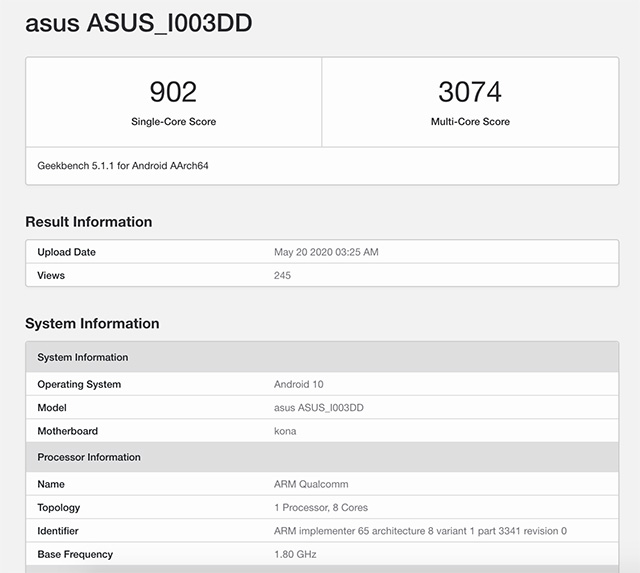 The scores here are from Geekbench 5, which is why they seem so low. The ROG Phone 3 scores 902 in the single core test, and 3,074 on the multi-core test. However, bear in mind that the test unit is likely running pre-release software; we can expect improvements when the final phone is released.

Over on the WiFi Alliance listing, we don’t get to see much about the phone. However, the certification listing does confirm that the phone will come with WiFi 6 support.