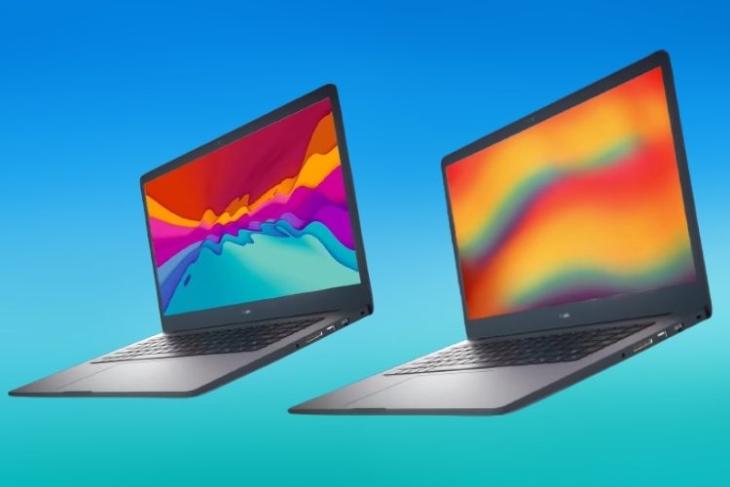 Before going to the price and availability of the devices, let’s take a look at the key specs and features of the RedmiBook series.

Starting with the higher-end RedmiBook 15 Pro, the device boasts a 15.6-inch Full HD display. The device comes in a polycarbonate chassis and weighs around 1.8kg, which makes it an easy-to-carry device. Moreover, you can open the RedmiBook Pro with one finger while it lies flat on a surface.

Under the hood, the device packs an 11th-Gen Intel Core i5-11300H clocked at 4.4GHz. It comes with an integrated Intel XE GPU and is paired with 8GB of DDR4 RAM and 512GB of NVMe SSD storage. 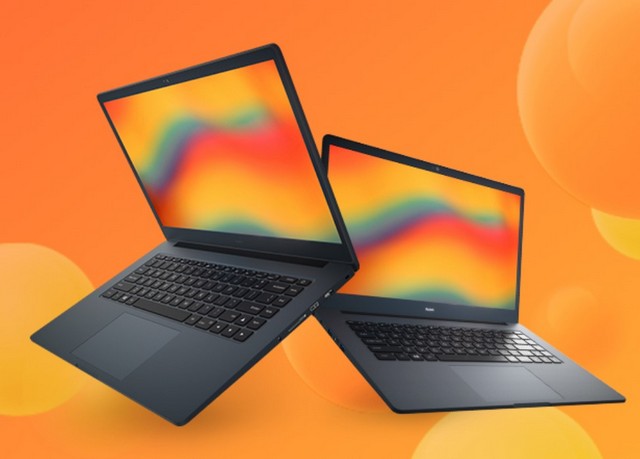 As for the I/O ports, the device comes with an array of ports, including 2x USB 3.2 ports, 1x USB 2.0 port, an HDMI port, an ethernet port, an SD card reader, and a 3.5mm audio jack. Turning to wireless connectivity, the RedmiBook Pro features the latest Wi-Fi 6 and Bluetooth 5.0 technology for faster wireless speeds.

Other than these, there is a scissor-mechanism-based keyboard with 1.5mm of key travel, a large trackpad with support for Windows Precision drivers, and a pair of 2W speakers with support for the DTS Sound app.

RedmiBook 15 Pro runs Windows 10 Home with Microsoft Office 2019 and the Mi Smart Share app pre-installed out-of-the-box. It comes in a Charcoal Grey color option with a metallic brush finish and will be upgradeable to Windows 11 when it releases later this year.

Coming to the lower-end model, RedmiBook 15 e-Learning Edition is targeted towards students learning from home. It features a 15.6-inch Full-HD display, similar to its elder sibling.

Under the hood, however, is where things change. The RedmiBook e-Learning Edition packs a lower-end 11th-Gen Intel Core i3-115G4 processor clocked at 4.1GHz. It has been paired with 8GB of DDR4 RAM clocked at 3200MHz and up to 512GB of SSD storage. 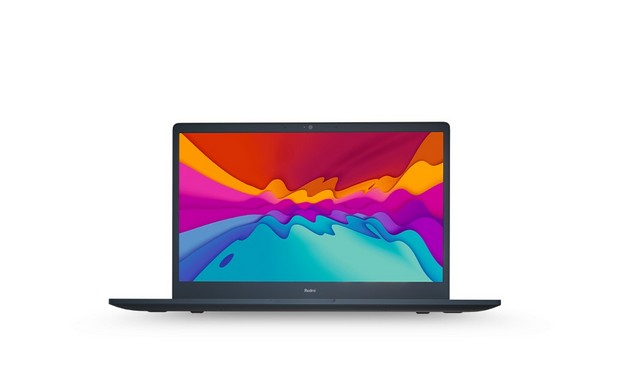 Other than that, the RedmiBook e-Learning Edition will feature the same ports as the RedmiBook Pro, which includes two USB 3.2 ports, one USB 2.0 port, an HDMI port, an ethernet connector, an SD card reader, and a 3.5mm audio jack. It will also come with Wi-Fi 6 and Bluetooth 5.0 technologies for wireless connections.

Moreover, the e-learning model also runs Windows 10 out-of-the-box with Microsoft Office 2019 Home and Student edition, the Mi Smart Share app, and the DTS Sound app pre-installed on the device. It will also be upgradable to Windows 11 for free once it releases for the masses.

Now, coming to the pricing, the RedmiBook 15 series caters to students and work-from-home professionals. So, the RedmiBook 15 Pro with 8GB of RAM and 512GB of internal storage is priced at Rs. 49,999. The lower-end RedmiBook 15 e-Learning Edition, on the other hand, starts from Rs. 41,999 for the base 8GB + 256GB model. The price goes up to Rs. 44,999 for the 512GB storage variant. HDFC credit and debit cardholders can also get up to Rs. 2,500 discount on these prices.

Both the RedmiBook 15 Pro and RedmiBook 15 e-Learning Edition will go on sale from August 6. They will be available on Flipkart, Mi.com, and offline Mi Home stores.