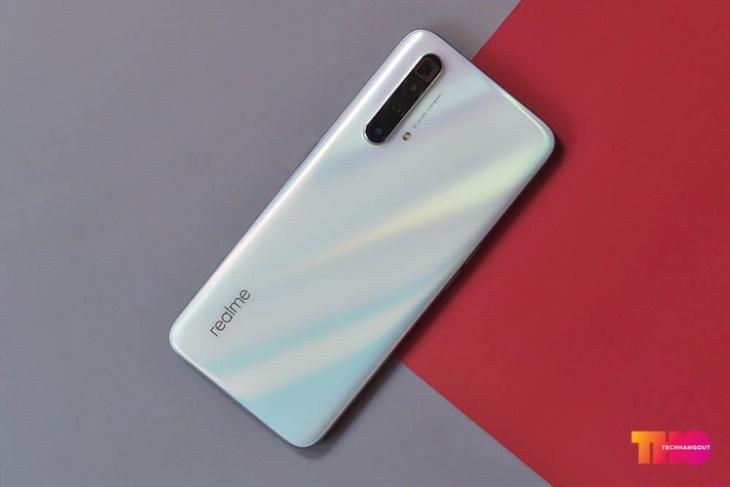 Realme seems to be sitting on a lot of new products due to the ongoing situation. The company is now ready to show them off and is hosting three launch events next week. Realme X50 Pro Player Edition, along with 7 other devices, launches in China and the Realme TV and Realme Watch are set to make their India debut on May 25. Well, the very next day, Realme X3 SuperZoom will officially be unveiled in Europe.

The official Realme Europe Twitter account revealed that the Realme X3 SuperZoom launch date is May 26. It also shared a slew of posters teasing the camera prowess of the upcoming device. There is currently no information on whether Realme will only be taking the wraps off a SuperZoom variant or there exists a regular variant as well.

Every king has a successor, and ours is about to arrive.

Realme has also set up a dedicated landing page for the X3 SuperZoom but it doesn’t shine a light on any of the upcoming features. It only confirms the presence of a 60x digital zoom-supported periscope camera and an astrophotography mode that will be similar to the one seen on the Pixel 4 series. Realme India CEO Madhav Sheth shared a cool astrophoto sample from the device a couple of weeks ago on Twitter.

Alleged Realme X3 SuperZoom real-life images and specs were posted online earlier this week. The image above is from the same leak, which revealed the device with a dual-cam punch-hole on the front and a quad-camera setup on the rear.

You will find a 6.6-inch Full-HD+ LCD display with a 120Hz refresh rate aboard this device. The fingerprint sensor sits on the edge and doubles up as the power button. The Realme X3 SuperZoom will be powered by the Snapdragon 855+, coupled with up to 12GB of RAM and 256GB of built-in storage.

In the camera department, you will see a 64MP ISOCELL GW1 leading the charge. The quad-camera system will also include an 8MP (f/2.3) ultra-wide lens with a 119-degree FOV, an 8MP periscope camera with 5x optical and 10x hybrid zoom. A 2MP macro lens, which is okay, rounds up the kitty.

As for the dual-camera punch-hole on the front, the device will host a primary 32MP IMX616 selfie lens and a secondary portrait or ultra-wide lens.