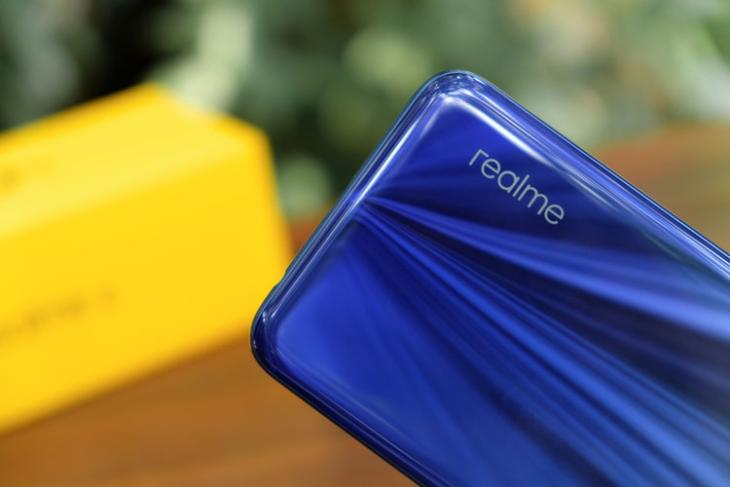 Moreover, as per the report, amongst other major smartphone players like Samsung, Apple, Huawei, and Xiaomi, Realme grew the most as a company in 2020 with 65% year-over-year (YoY) growth. However, nothing compares to the growth of the company back in 2019 when it grew 417%, according to the report.

Now, these increases in the numbers are mainly because of the company’s popularity in markets like India and China. Realme smartphones are quite popular here in India as the company offers high-end specs at pocket-friendly prices. As a result, Realme was able to sell almost 6.3 million devices in India during the holiday season last year.