Mainstream quizzing started with the radio, went on to make its presence felt on television with shows popular even today, and then progressed to another level mostly found in Engineering and Business colleges. If you’re a serious quizzing buff or a self-learner, and have been for quite some time, I’m sure you’ll agree with me when I say that technology has only made the quizzing experience better. Some of the best things that technology and advancement offer to a quizzing enthusiast today would have to be the various quiz apps floating around in cyber space. I decided to go through a number of these apps to find out if they really are worth a serious quizzer’s time.

For those with Android phones and tablets, you’ll find about 250 quiz apps in the Google Play store. Sounds like a big number, right? I thought so too, that is, until I decided to take a closer look. More than half the quiz apps in the Google Play store are logo quizzes having similar rules and similar stages, and no new content. Almost all of them ape the Logo Quiz app offered by Bubble Quiz Games, which actually is quite nice and has a good interface, though the content is sometimes repetitive and gets exhausted after sixteen levels. As for the other quiz apps, most of them try to imitate the popular game show Kaun Banega Crorepati? (KBC), that too with poor results, and if it’s not KBC, it’s some other silly show. Overall, Google Play is littered with similar quiz apps lacking fresh content and most of the time, bad user interfaces. 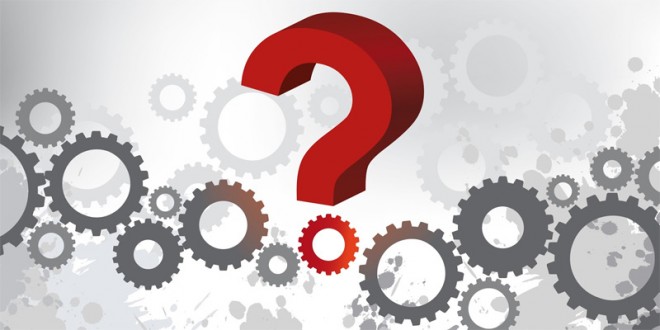 Moving on, I visited some of the prominent websites that offer online quizzes and quiz apps:

Let’s start with Sporcle which has thousands of quizzes/brain games for you to participate in and boasts about a trivia app for iPhones and iPads. I tried out many of these so called ‘quizzes’ and found the content to be recycled and stale. It seemed more like an entertainment website with numerous television, movie and personality quizzes. Apart from the content, the quizzing interface is littered with advertisements that distract and doesn’t have a proper layout.

The second website I went through was ProProfs which offers quizzes in many different languages apart from English like Tamil, Bengali, Hindi, et al., which I found to be quite different, though I wish I could say the same thing for the content. Many of the quizzes are personality quizzes. The ones which are not, end up being saddled with the same questions you might have read somewhere else. On a positive note, they have a feature that allows users to create their own quizzes so let’s hope they improve their content in the future.

Dare2Compete is not exactly a quizzing website. It holds competitions and quizzes for different colleges and campuses. There aren’t many quizzes for users who aren’t a part of these institutions. They weren’t any topic choices and it was slightly difficult navigating the website. However being the only and the oldest competition and quizzing related website in India          it has a lot of competition listings.

Now, we come to the final quizzing website which has been creating quite a buzz in the quizzing world during these past few weeks. Taking a quiz on Quizot was quite a different experience. The first thing I noticed was the neat and easy-to-use interface with a stage which provided a range of topics to choose from. The other thing I noticed after taking a number of quizzes was that the content never overlapped. The questions were unlike any I had encountered previously, and were really innovative and well thought out; sometimes even funny. To create a serious quizzing environment, no options are offered which could be quite tough, but a user can choose a difficulty level before starting a quiz. There are a few other features like pausing a quiz, explanations of answers, and the options to flag or add questions. However, the application lacks a lot of desired features such as  User Profiles, Leaderboards. Hopefully they plan to launch the same in the future.

So, which Quiz application out of these do you prefer? Tell us using the comment box.