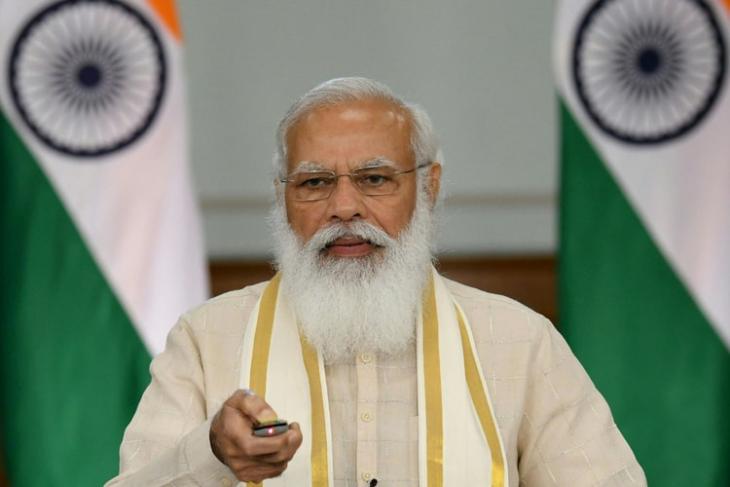 The Indian Institute of Technology (IIT) at Kanpur held its 54th convocation ceremony as a physical event earlier this week, and it saw the introduction of blockchain-based digital degrees at the university. Prime Minister Narendra Modi joined the ceremony and issued them to the IIT students.

IIT Kanpur students received digital degrees based on an in-house blockchain-driven technology that has been developed by the IIT-K under the National Blockchain Project in India. Hence, these digital degrees are highly-secured, verifiable globally, and are unforgeable, according to recent reports. Although, it remains to be seen how secure they actually are since blockchain can be prone to security lapses.

Following the convocation ceremony, the Prime Minister went on to inaugurate the completed section of the Kanpur Metro Rail Project. “Today is a day of double happiness for Kanpur. On one hand, Kanpur is getting a metro rail facility, and on other hand, the world of technology is also getting priceless gifts from IIT Kanpur,” PM Modi said during the event.

Talking about the working of the blockchain-based digital degree technology, it works on a decentralized network. It means that there is no central agency controlling the database but a distributed network of nodes. This principle technology helps keep the student records secured, reducing the risks of tampering. The student records are recorded sequentially along with timestamps and other necessary information.

Furthermore, the digital degree system also makes managing student record much easier as compared to the conventional physical-copy methods. Plus, students will be able to access their mark sheets, transfer certificates, and other documents remotely, from anywhere. The blockchain system also lowers the cost of keeping and maintaining physical records of students and helps teachers execute particular curriculum in an automatic manner.

Apart from launching the new blockchain-based digital degrees, Modi also advised students to continue to interact with people along with developing their coding skills. Other than that, Modi talked about the startup culture in India and how governmental schemes like StartUp India, Stand Up India, and other initiatives like the Atal Innovation Mission and the PM Research Scholarship are “paving a new road for the youth” of the country.

Are you intrigued by the new concept of issuing digital degrees to students? Share your thoughts in the comments below!