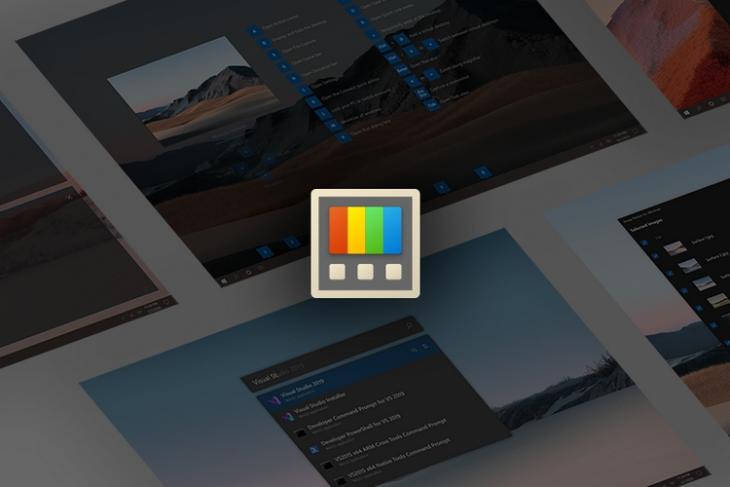 Microsoft has released an update to PowerToys today. Among other changes, the new update adds a system-wide color picker that lets you seamlessly extract color code on the fly.

You can copy the color code with a single left-click. PowerToys will let you set the desired color representation format (HEX or RGB) in the settings. By default, the keyboard shortcut for color picker is Win+Shift+C. It is worth noting that you have the option to remap the shortcut as per your preference.

Microsoft says the latest build had a ‘heavy focus’ on stability and quality fixes. You can check out the entire list of changes in the build below:

You can grab the latest version of PowerToys from GitHub. Alternatively, you may use the command ‘winget install powertoys’ to get the update right from Windows 10’s package manager.