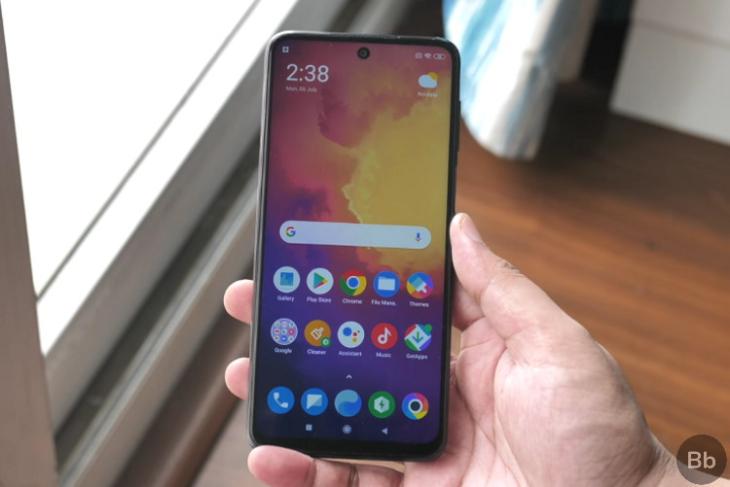 Xiaomi’s sub-brand, Poco, has published an open letter clarifying its stance on the controversy surrounding the pre-installed banned apps on its recently-launched Poco M2 Pro. In a message posted on Twitter, the company said that it will remove all such apps from the retail units through an update soon. Explaining the presence of the banned apps on the phone, the company said that those were already installed prior to the ban being announced.

“We assure you that no personal information has been shared with any entity whose apps have been blocked by the government order, and we have already taken all measures to fix the issue by way of a software update for end users”, Poco said in its message.

An open letter to the entire POCO community. pic.twitter.com/JcvjTXh7lk

Launched earlier this week, the Poco M2 Pro was a disappointment in more ways than one. Not only is it a rebrand of the Redmi Note 9 Pro for the most part, it also comes with a number of apps recently banned by the Indian government. It also has other potential security issues, like a pre-installed security app that asks for telephone and microphone permissions, as pointed out by Rupesh in the video below.

It’s not just the banned apps that have got people talking. It’s the nature of the apps themselves. Some of them, like Clean Master, have always been highly controversial. It has even been removed from the Play Store for violating that platform’s terms and conditions. As you can see from the video above, our review unit also had some of these apps pre-installed.

So what do you think about the Poco M2 Pro? Are you happy with Xiaomi’s assurance? Let us know in the comments down below.