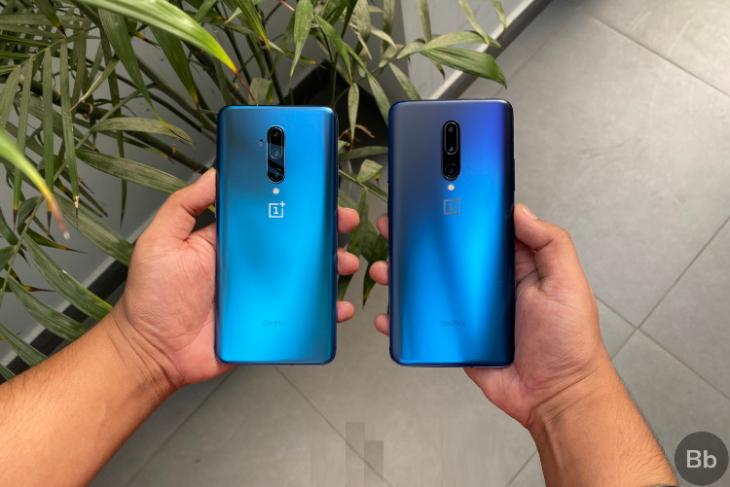 OnePlus has stuck to its bi-annual smartphone refresh cycle this year as well, but it has slightly tweaked its launch schedule. If you don’t already know, the company now has a “Pro” and a non-Pro variant in its portfolio. OnePlus has already launched the non-Pro OnePlus 7T in India, alongside the much-awaited OnePlus TV, earlier last month. And well, the company has now launched the T-series refresh of the Pro variant – OnePlus 7T Pro at a launch event in London.

OnePlus 7T Pro arrives just four months after its predecessor, which was already loaded with features to the brim. So, if you are wondering what the company changed with the refresh, well, read on and find out – 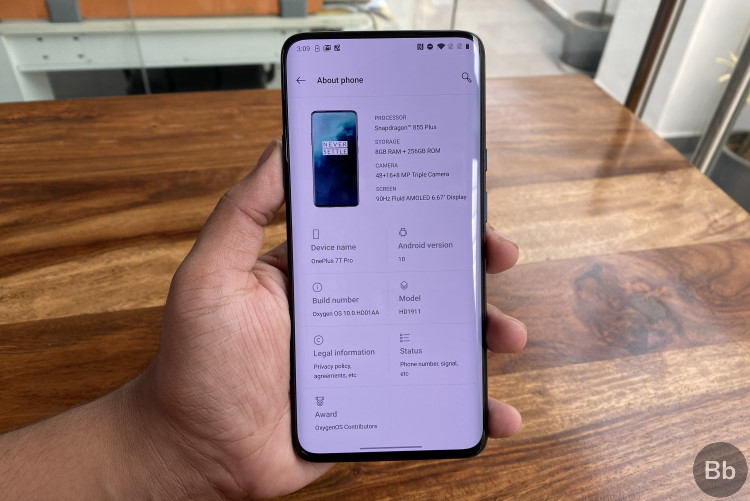 One of the biggest upgrades in OnePlus 7T Pro can be found under the hood. The flagship Snapdragon 855 chipset in OnePlus 7 Pro has now been swapped out for Snapdragon 855 Plus on the OnePlus 7T Pro to provide that extra performance boost to users. It’s another common change that we see on the T-series upgrade, which won’t make a major difference when compared to the predecessor. OnePlus 7T Pro is as snappy as a OnePlus phone could get. Period. 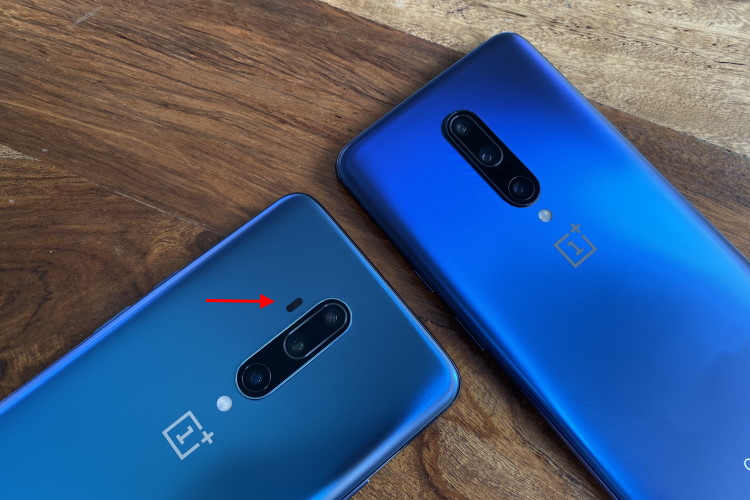 OnePlus 7T Pro’s camera system has bagged a massive upgrade. Well, we’re only kidding. The company has only added laser autofocus to this OnePlus 7 Pro upgrade, which will translate to snappy and smoother focusing — even in low-light conditions. Otherwise, the vertical triple camera setup on the rear remains the same, including a primary 48MP Sony IMX586 sensor, a 16MP ultra-wide-angle lens, and an 8MP telephoto lens.

I’m not going to mess around with you this time around. OnePlus has also increased the battery pack aboard the OnePlus 7T Pro to 4,085mAh. This means you now have 85mAh worth of extra juice as compared to its predecessor to take down enemies while playing PUBG or while traveling. 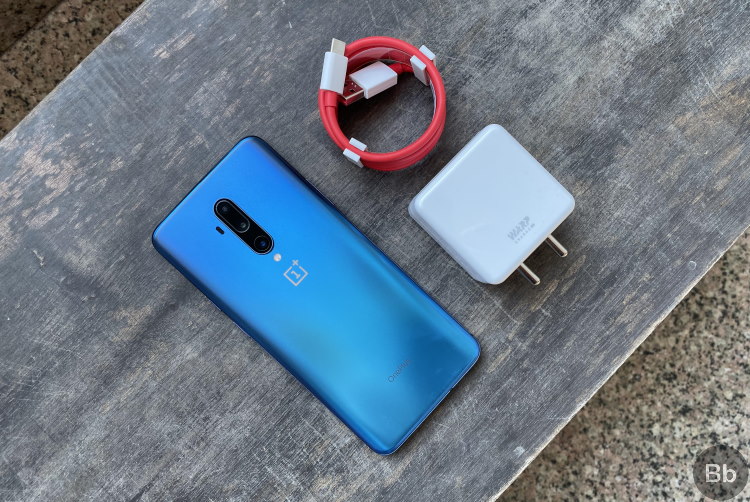 Finally, the Chinese giant has upgraded the charging technology offered with the OnePlus 7T Pro to bring it in line with its recently launched OnePlus 7T flagship phone. This means you will find a new 30W Warp Charge 30T charger in the box, which will offer you 23% faster charging speeds than the 30W charger bundled with the OnePlus 7 Pro.

It’s not the biggest upgrade, but an upgrade nonetheless. I was expecting OnePlus to now upgrade to 50W SuperVOOC charging that we saw on Oppo’s R17 Pro last year and maybe wireless charging. But alas, we will have to wait for another upgrade to see these features make their way into OnePlus’ phones.

OnePlus 7T Pro: An Upgrade That Should Have Never Been!