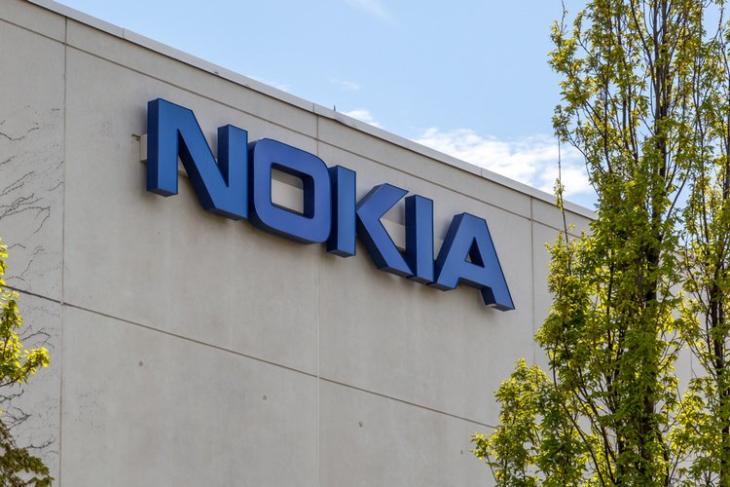 Finnish telecom major, Nokia, has released a software update that it says will enable its 4G/LTE radios to be migrated seamlessly to 5G/NR. The update will be rolled out with immediate effect to 1 million radios. It’ll be available to 3.1 million radios by the end of this year, and will reach 5 million by 2021.

“By upgrading existing radio elements via software, Nokia is helping to streamline the process of refarming 4G/LTE spectrum into 5G/NR. The move will also support existing customers and the installed base by offering a seamless and cost-effective upgrade path to 5G/NR”, the company said in a statement.

A majority of 5G/NR deployments to date have been performed with TDD cmWave and TDD mmWave. However, the next wave of 5G/NR rollouts will be delivered by refarming existing FDD bands to 5G/NR, the company said.

According to Nokia, the ability to upgrade 4G/LTE radios via software update will significantly hasten the deployment of 5G/NR FDD. It will also help carriers avoid costly site visits that might otherwise delay the 5G rollout in some regions. Nokia estimates that this solution will potentially save the global telecom industry “tens of billions of euros”. The company hopes that this will, in turn, help in the quick adoption of the emerging new technology.

Announcing the software rollout, Tommi Uitto, President of Mobile Networks at Nokia, said: “This is an important solution because it will help our customers, quickly and efficiently upgrade their existing LTE radios so that they are 5G ready saving them time and money”.