Legal issues have never been something that everyone can raise their opinions on. It requires a certain level of education not only to understand the relevance of laws but the applicability needed to use it.

But, the recent judgement by Pakistan’s Supreme Court has caught everyone by sheer shock. Although, this shock is really funny; not in terms of the judgement so passed but more so with regard to on what the judgement was passed.

So, hold your breath. Here it goes. Pakistan’s apex court has passed the judgement on the price to be fixed for ‘Samosa’ in the region. Yes, now it is Pakistan Rupee 6.

This news first started making rounds on Twitter when it was tweeted by Tarek Fatah, known to give his views on Pakistani happenings. You can see the tweet here: –

As hilarious as the whole reporting reads like, Twitter surely gave even funnier reactions as the story.

The selected Twitter reactions regarding the whole incident are as follows: –

@TarekFatah @piyushkaul Hey! This is 21st centuries’ priceless ruling by any court about pricing most advanced hi-tech product ‘SAMOSA’…

Never knew a day would arrive when legal battles will be fought for Samosa. Maybe, that’s the reason they say always expect the unexpected.

Recommended: Things You Should Know About Nobel Peace Prize Winners 2014

Got even funnier reactions? Tell us in the comments section.

A 1947 French Film Accurately Predicted Our “Obsession” With Digital Screens

Future MacBooks Might Come With RGB Keyboards With Glass Keycaps 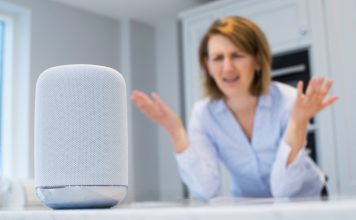 Although smart speakers like Amazon Alexa, Google Home, and Apple HomePod can ease our daily life, there are also some privacy issues that come...
Beebom Staff - Jul 12, 2020 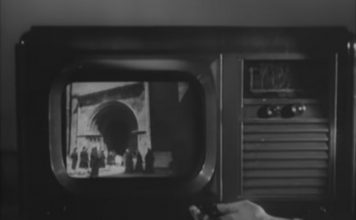 A 1947 French Film Accurately Predicted Our “Obsession” With Digital Screens

Since the evolution of technology, our obsession with screens has increased by many folds. In today's world, most of us do not read physical...
Beebom Staff - Jul 12, 2020 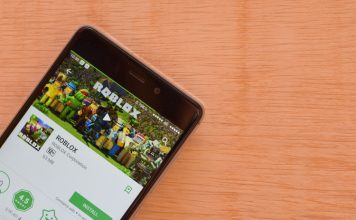 Although there are a lot of cool, kid-friendly games in the market, "Roblox" is one of the most popular online games that kids love....
Beebom Staff - Jul 12, 2020 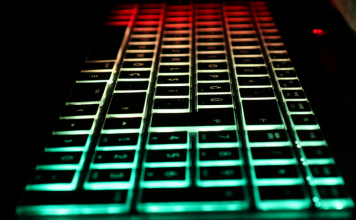 Future MacBooks Might Come With RGB Keyboards With Glass Keycaps

Apple often files unique patents, showcasing technology that might make its way to future products of the company. We have seen the company file...
Beebom Staff - Jul 12, 2020 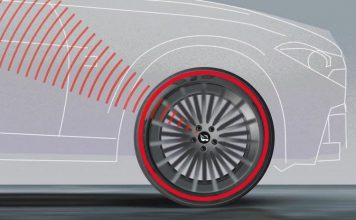 The Redmond-based software-makers, Microsoft teamed up with one of the biggest tyre manufacturers of the world, Bridgestone to develop the world's first tyre damage...
Beebom Staff - Jul 12, 2020