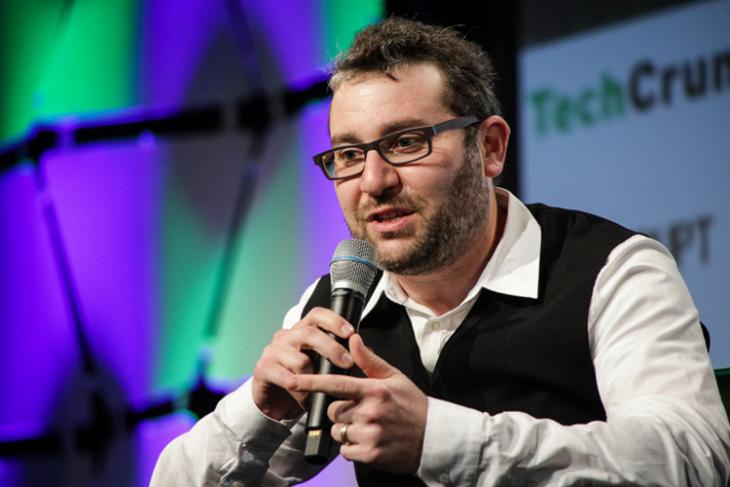 Nest has been an amazing journey and the honor of my career to build. I could not be more proud of what we have all accomplished and can't wait to see what's next for Nest.

It’s not entirely clear when exactly Rogers will leave, as he is expected to stay on through the transition period. Once freed from his job at Nest, he says he will devote more time to Incite.org, a venture firm he co-founded. According to a series of tweets (otherwise known as a ‘Tweetstorm‘) posted yesterday, he will work with the Google hardware team “to define the 2019 roadmap and to ensure a smooth integration of Nest into Google’s Hardware group”.

Here’s the full statement released by Matt Rogers to CNET:

After almost nine incredible, intense years working to build Nest, I’ve decided to begin my transition to dedicate more of my time to Incite.org, as well as to start thinking about the next adventure. In the coming months, I’ll be working closely with Google’s Hardware leads to define the 2019 roadmap and to ensure a smooth integration of Nest into Google’s Hardware group.

Nest has been an amazing journey and the honor of my career to build. Together with the Nest team and our partners, we’ve helped save over 19 billion kWh of energy, helped save a number of lives — both human and pets — with Nest Protect, and helped families feel more safe at home with Nest Secure and Nest Cam. And along the way, we managed to build the leading brand in the connected home space. I could not be more proud of what we have accomplished and can’t wait to see what’s next for Nest.

The latest resignation marks the exit of both of Nest’s co-founders from the company after Google acquired it back in 2014 for $3 billion. Tony Fadell, the celebrated (and often controversial) former CEO of Nest, left the company in 2016 amidst controversies and conspiracy theories, after reports of his feuds with his colleagues became public. He was replaced as Nest CEO by former Motorola executive, Marwan Fawaz.