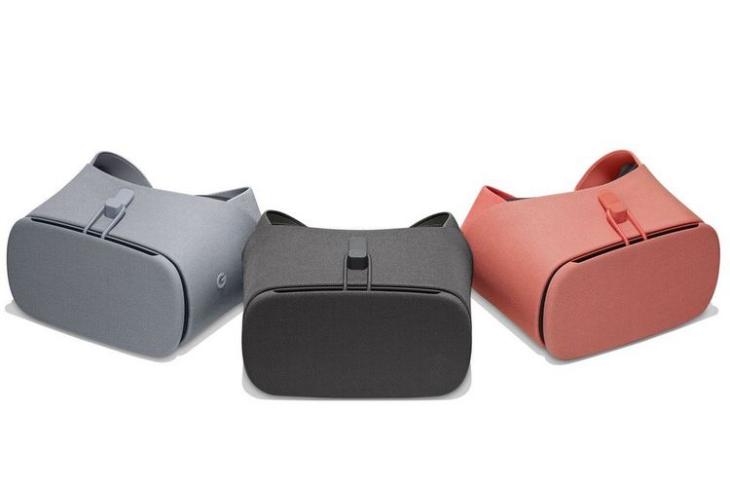 Believed to have been first spotted within the Google VR Unity SDK (version 1.150.0) by Redditor duncangroberts, the Multiple Controller Support feature earmarks one controller as the “dominant controller” based on the whether the user is right-handed or left-handed. In fact, users will be able to choose whether they want to be left-handed or right-handed by going into the app’s settings. As part of the process, the sensor readings, battery levels and debugging info of each controller will be separately monitored.

It is worth noting here though, that Google’s release notes seem to suggest that not all Daydream devices will support multiple controllers. According to the document, some devices will only support a single controller, while others will have support for two. It’s not immediately clear whether the company will be able to push through firmware updates to enable the new feature, or if it will require new hardware that will render the older Daydream devices somewhat obsolete.

Not only will the addition of the multi-controller feature make VR games more enjoyable for players, it will also make it easier for developers to port titles from other VR platforms, given that many of them already support multi-controller input. Google is apparently yet to say anything on this matter officially, but it will be interesting to see what comes of these latest revelations in terms of making Daydream a more user-friendly platform going forward.