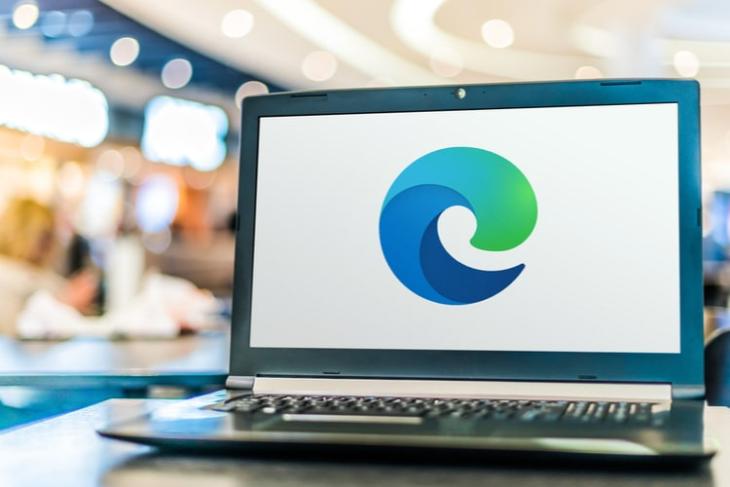 While Google Chrome continues to dominate the desktop browser market, the race for the second spot continues between two popular browsers in the market – Microsoft Edge and Apple’s Safari. So, according to recent stats, Edge is currently breathing down on the neck of Safari as it is slowly moving to surpass the latter to grab the second spot in the desktop browser market.

The data comes from Statcounter, which shows the market shares of some of the popular desktop browsers in the market. As per the data, Google Chrome sits comfortably in the top spot with a 67.76% market share as of June 2021. The data also shows that Edge is gradually moving to surpass Apple’s Safari in the coming days.

Back in April 2020, Microsoft Edge became the second-largest desktop browser in the market by surpassing Firefox. As per the Statcounter data, on the other hand, Safari and Firefox have been battling since September 2020 to capture the second spot. However, Edge started gaining momentum from November 2020 and surpassed Firefox in May 2021 as it was able to capture 8.02% of the market share, while Firefox had 7.36%.

Fast forward to June 2021, Microsoft’s market share increased to 8.1% and Safari had a 9.7% market share. Now, it is important to note that Safari had 10.43% of the market share in December 2020. However, the Apple browser has seen a gradual decline since late last year, which is continuing till now.

So, if the current trend continues, it will not be long for Microsoft Edge to surpass Safari in the coming days. Moreover, Microsoft is working hard to make Edge a fierce competitor to the current offerings in the market. The Redmond giant has been adding a lot of useful features and changes to Edge that have made it one of the robust web browsers in the market. That doesn’t mean Safari is lagging behind. It has gotten a complete redesign, along with features such as Tab Groups, voice search, and more in iOS 15 and macOS Monterey.

Plus, as we near the release of the next-gen Windows OS later this year, we can expect Microsoft to further refine its web browser to make it on par with the competition. This could essentially dethrone Safari from the second spot in the coming days.