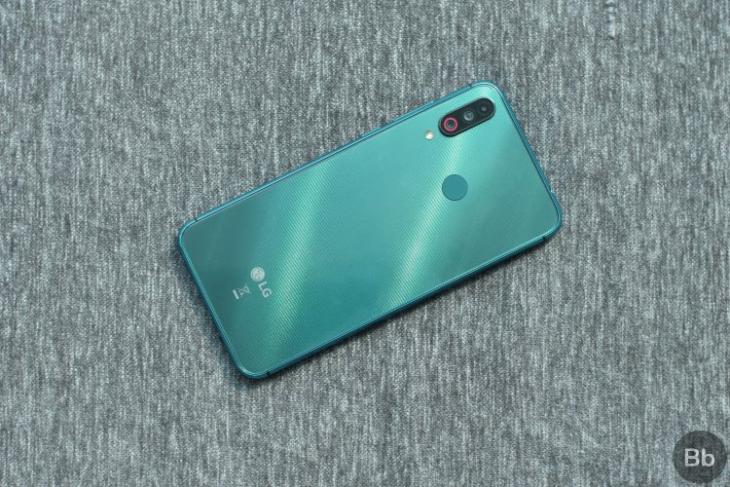 The budget smartphone market in India has undergone substantial changes over the past year. Chinese phone makers have captured a substantial chunk of the market, but now, South Korean giant LG has stepped back into the game with its new affordable W-series to make a splash in the budget smartphone segment. LG has launched the W-series of phones , the W10, the W20, and the W30 Pro, in India. With the tagline ‘For the Win,’ the LG W-series of budget smartphone aim to provide users trendy smartphones with gradient finishes, waterdrop notches, and triple cameras. Let’s take a look at the new LG W-series:

The LG W10 and the LG W30 come in a single configuration, boasting 3GB of RAM and 32GB of storage and are priced at Rs. 8,999 and Rs. 9,999 respectively. LG W30 Pro will start retailing at a later date and its price tag hasn’t been announced at the moment.

When it comes to the different color variants, the LG W10 will be available in 2 interesting colors: Tulip Purple and Smoky Grey, whereas the W30 will come in 3 colors: Thunder Blue, Platinum Grey, and Aurora Green.

The LG W10 and W30 will be available exclusively via Amazon India and go on sale starting from 3rd July. Now, let’s take a look at their specs and features.

The LG W30 features a 6.26-inch HD+ FullVision screen, with a screen-to-body ratio of 86% and 720x1520p resolution. This is a 19:9 display panel, for those wondering, and it houses the trendy waterdrop notch with a 16MP selfie shooter. 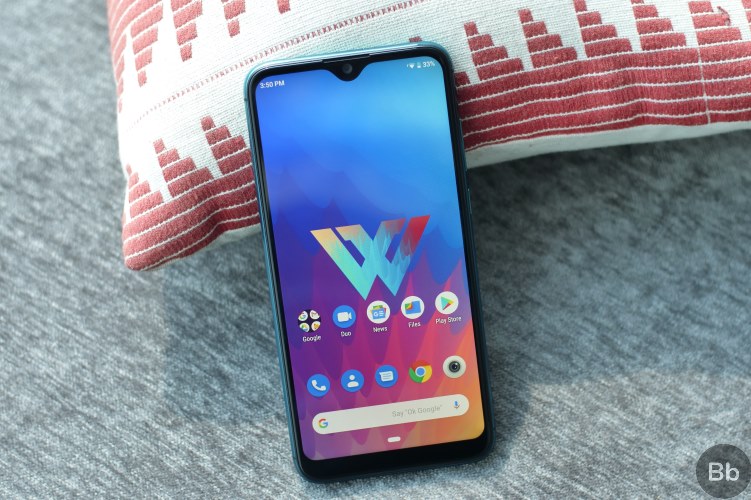 It is powered by the octa-core MediaTek Helio P22 chipset, coupled with up to 3GB RAM and 32GB storage. On the software front, the LG W30 comes with stock Android 9 Pie, with some additional LG features that allow you to customize the notch up-top, enable gestures, and more. There’s a fingerprint scanner on the rear and Face Unlock onboard as well.

As for the camera department, LG is offering a triple camera setup featuring a primary 12MP low-light sensor, 13MP wide-angle lens (with 100-degree FOV), and 2MP depth sensor. LG’s camera app on the W-series has been designed to make it simple for users to reach functions with a single hand. 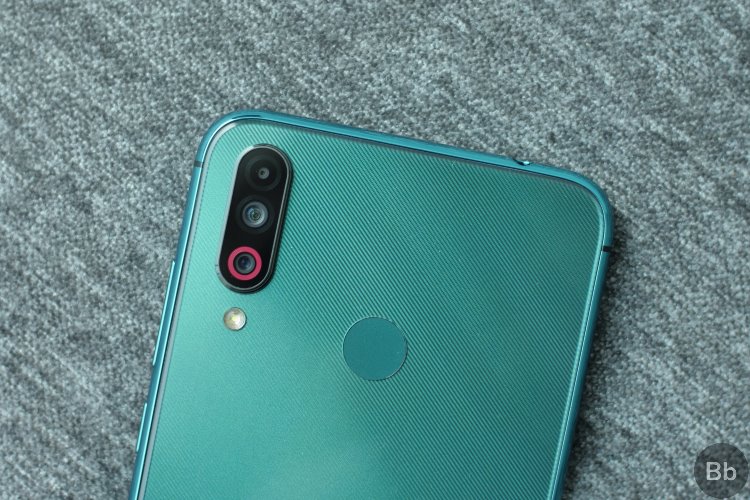 On the battery and charging front, LG has equipped the W30 with a pretty good 4,000mAh battery, coupled with a standard 10W charging adapter in the box. Except for that, you’ll get dual 4G VoLTE support, 3.5mm headphone jack and a single bottom-firing speaker onboard as well.

The LG W10 rocks almost the same hardware specs as the LG W30 – including the chipset, battery. This means it’s also powered by the Helio P22 chipset, but the display is slightly smaller at 6.19-inches. It’s still an HD+ display with a waterdrop notch that now houses an 8MP selfie camera. 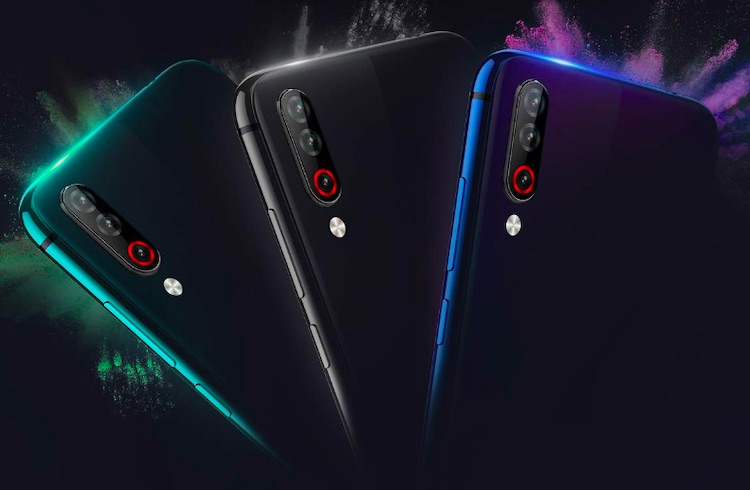 There’s also no triple cameras on the LG W10 instead, it boasts a dual rear-camera setup with a primary 13MP sensor and a 5MP fixed-focus depth sensor. There’s a ton of camera capabilities packed into this device, including the bokeh effect and Face Unlock. There’s a fingerprint sensor on the rear here as well.

As for the LG W30 Pro, which could’ve easily been the biggest surprise of the event, well, the company only revealed its specs at the event and no launch date.

LG W30 Pro also features a 6.2-inch HD+ FullVision display with a 19:9 aspect ratio. The biggest upgrade over the W10 and W30 here is that it’ll be powered by a Snapdragon 632 chipset. This is coupled with 4GB RAM and 64GB storage.

Apart from that, the LG W30 Pro sports triple cameras with a 13MP primary sensor, 8MP ultra-wide angle lens and a 5MP depth sensor. There’s a 16MP selfie sensor in tow as well. Having said that, we will keep you posted when LG does reveal more information on the W30 Pro, especially the price and launch date, so stay tuned for that.