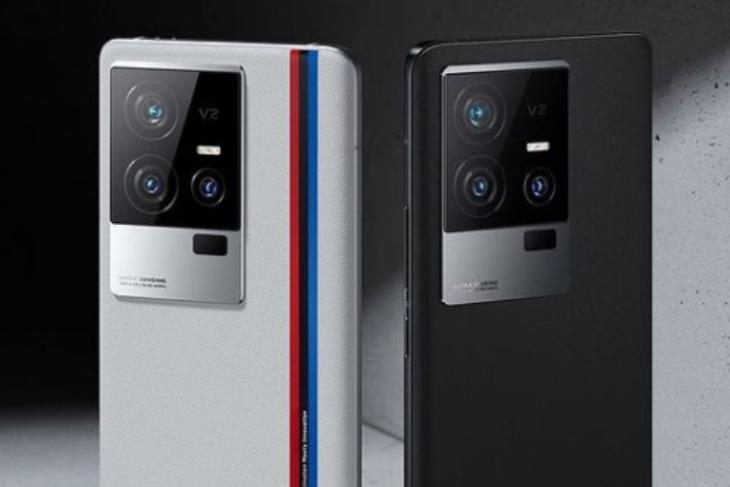 iQOO 11 series was expected to hit the stage in China on December 2 but the sudden demise of former Chinese President Jiang Zemin postponed the launch. The company has now rescheduled the launch for December 8 but not in China.

iQOO, via an Instagram post, has revealed that it will launch the iQOO 11 series on December 8 in Indonesia. The launch will take place at 4 pm (2:30 pm IST). We are expecting to see the iQOO Neo 7 SE launch alongside.

As for what to expect, the iQOO 11 series will include the standard iQOO 11 and the iQOO 11 Pro. Both devices look similar to the iQOO 9 series and have a BMW M Motorsport edition too. The company has also confirmed a few details.

It is revealed that the iQOO 11 will come with a 2K 144Hz display, becoming the world’s first to have one. The phones will also get support for up to 200W fast charging, have the next-gen V2 chip, and run OriginOS. The series will support 5G, of course.

More and proper details will be out once the iQOO 11 series is made official. Stay tuned to this space for further updates.