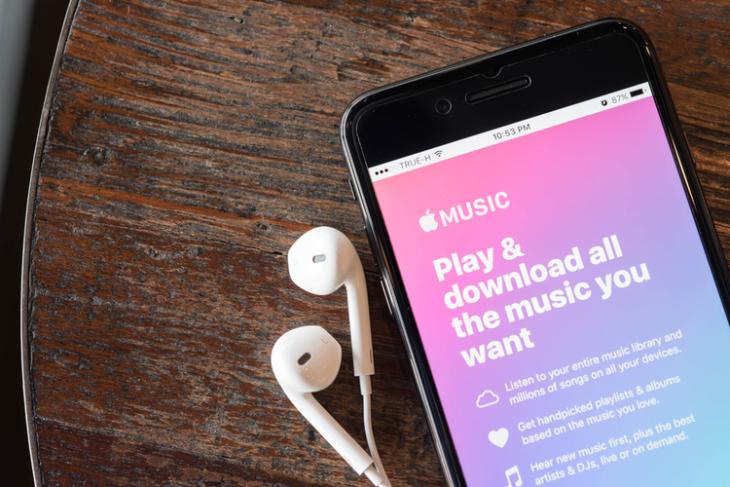 After adding several new features to the iPhones and iPads with iOS and iPadOS 13.4, Apple recently released the developer beta of iOS 13.4.5. The new iOS update mainly focuses on bug fixes and performance improvements. However, there is one new feature for Apple Music that will let users share songs from Apple Music to third-party apps like Facebook and Instagram.

Apple has been focusing on improving the Apple Music experience in their devices by adding a lot of new features. This marks the addition of another cool feature to the Music app.

As soon as the iOS 13.4.5 public version releases, Apple Music subscribers will be able to share a song from their library or the Apple Music platform in the form of interactive Instagram and Facebook stories. This feature has been prevailing in Spotify for quite a long time now. With this update, Apple is finally giving the users the option to share songs in third-party apps.

After the public version of iOS 13.4.5 comes, Apple Music users will get a new option in the share sheet of any song. There will be a dedicated Instagram button in the share sheet menu. Tapping this option will generate a vertical image with the song’s title, album cover and a blurry background based on the colour scheme of the album cover. Users can then share this image on Instagram or Facebook as an interactive story.

Well, I call this an interactive story because when viewers will tap the album cover, it will lead them directly to the song in Apple Music. To listen to the song and add it to the library, the viewer should (obviously) be an Apple Music subscriber. If not, then tapping the banner is of no use for the viewer.

Now, it is good to see Apple putting so much effort in improving the Apple Music experience for its users. As of now, the feature is present in the first developer beta of iOS 13.4.5. However, we cannot confirm if the feature will be added to the final release as Apple is known to cut off beta features in the final release of an update.

So, we will just have to wait and watch what the Cupertino-based tech giant plans to do with this feature.

The ability to share music from Apple Music to Instagram Stories is now working. You can click on the link to check out our tutorial on the same.