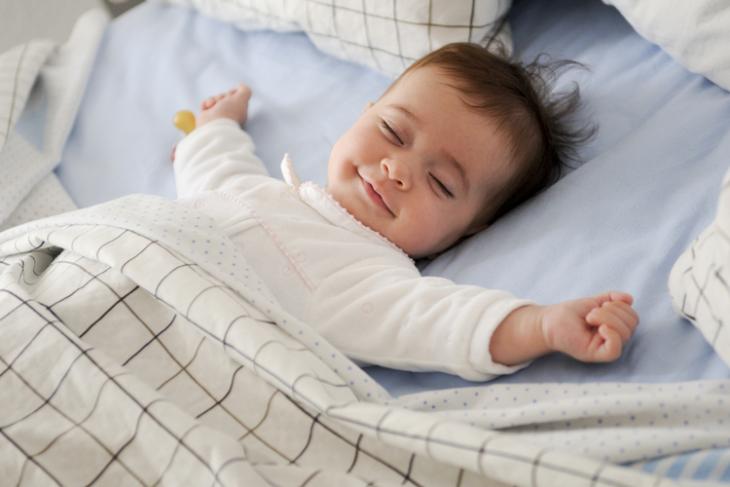 A new report released by Fitbit claims that India is the second most sleep-deprived country with an average night sleep of 7 hours and 1 minute, while Japan is the most sleep-deprived nation globally, with users registering barely 6 hours and 47 minutes of sleep per night. On the other end of the spectrum, people in Ireland apparently get the highest amount of average nightly sleep at 7 hours and 57 minutes.

According to the report, Indians get 77 minutes of rapid eye movement (REM) sleep, which is the lowest in the world, similar to the Japanese. “REM sleep is crucial for emotion regulation, memory and peak protein synthesis, which ensures that multiple processes in the body work properly”, the company said. The report also named India as the ‘least active’ nation, saying: “Indians are the least active and log in only 6,533 steps daily, the least amongst all 18 countries which is 3,600 steps lesser than the average of the most active country – Hong Kong”.

The report also seemingly reaffirmed conventional wisdom by confirming that people in the 75-90 years age group get the least amount of sleep (6 hours and 35 minutes) compared with younger users, even though youngsters in the 18-25 years age group go to bed much later their grandparents. As per the report, users in the age group of 18-25 years went to bed more than an hour later (at around 12:33 AM) than users in 75-90 age group (at around 11:22 PM).

The report is based on aggregated and anonymized user data analysis from 18 countries, including India, Argentina, Australia, Canada, Chile, France, Germany, Hong Kong, Ireland, Italy, Japan, Mexico, New Zealand, Peru, Singapore, Spain, the UK and the US. The study was conducted between August 1, 2018 and July 31, 2019.