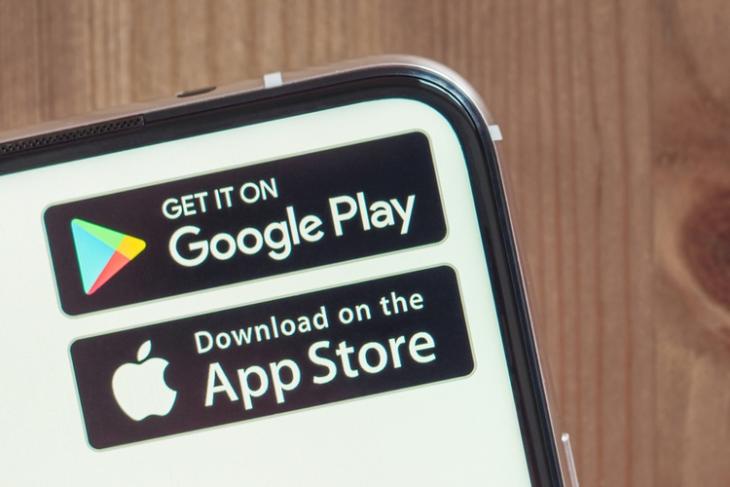 At a time when Google is asking developers to adopt its billing system by September 30, 2021, and Apple is battling Fortnite’s developer Epic, a new rumor suggests that the Indian government may soon announce its own new app store. This is apparently part of the efforts to make the country self-reliant or Atmanirbhar.

Interestingly, the ET Now report suggests that this rumored India’s app store will not levy a 30 percent cut to host apps. While it obviously sounds good on paper, we will have to wait to see how efficient this approach would be or if there are any catch to this claim.

“Android has 97% market share in India so we should intervene and handhold Indian startups. Making it mandatory for Android phones to be pre-installed with our apps in under consideration,” sources familiar with the matter told ET Now.

According to the report, the Ministry of Electronics and Information Technology (MeitY)’s Centre for Development of Advanced Computing (C-DAC) will be responsible for developing this potential Google Play Store alternative.

In case you didn’t know already, there already exists a government app store called ‘Mobile Seva’. The report goes on to say that the government may scale up this existing Mobile Seva Store for this new initiative.

If this new rumor becomes a reality, it will be interesting to see if this India-first app store gains enough traction to emerge as a mainstream platform for downloading apps in the country.