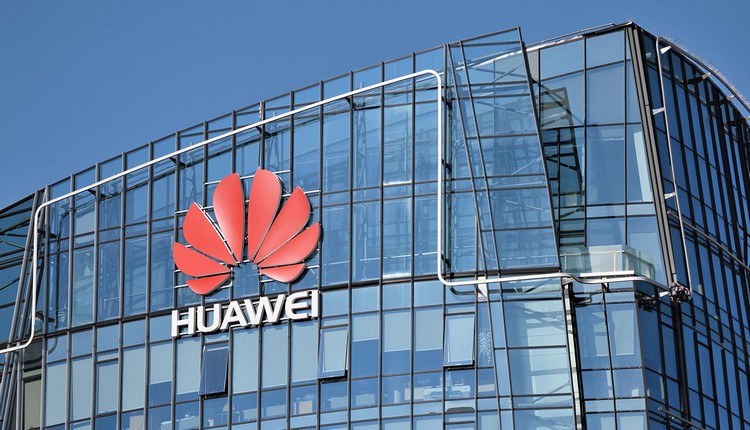 Chinese telecommunications giant Huawei on Thursday protested against the decision of a Canadian court on the company’s CFO Meng Wangzhou, which has declined to invalidate a request from the US for her extradition.

Meng Wanzhou, the daughter of Huawei founder Ren Zhengfei, is being sought by Washington on charges that she committed bank fraud and violated US sanctions on Iran by misleading banks about the business her company allegedly conducted in that country through a subsidiary called Skycom, reports Efe news.

Attorneys for Meng argued that because Canada is not a party to the US sanctions, the charges against her do not constitute a crime under Canadian law.

But in the ruling issued on Wednesday, Heather Holmes, associate chief justice of the provincial Supreme Court in British Columbia, said that Meng’s interpretation of “the double criminality analysis would seriously limit Canada’s ability to fulfil its international obligations in the extradition context for fraud and other economic crimes”.

In response to the development, Huawei said in a statement on Thursday: “We have repeatedly expressed confidence in Ms Meng’s innocence. Huawei continues to stand withMeng in her pursuit for justice and freedom.

“We hope that Canada’s judicial system will eventually prove Meng’s innocence. Her lawyers will continue to work tirelessly to see that justice is done.”

The Chinese Embassy in Ottawa also released a statement expressing China’s “strong dissatisfaction and firm opposition” to the court’s decision and said it has made “serious representations with Canada”.

“The US and Canada, by abusing their bilateral extradition treaty and arbitrarily taking forceful measures against Meng Wanzhou, gravely violated the lawful rights and interests of the said Chinese citizen.

“The purpose of the US is to bring down Huawei and other Chinese high-tech companies, and Canada has been acting in the process as an accomplice of the S,” it added

The Embassy described the decision to go ahead with Meng’s extradition process as a “grave political incident” and called for her immediate release and safe return to China.

Meanwhile, Canadian Prime Minister Justin Trudeau has said that the country’s justice system is independent and that the government cannot intervene in court decisions.

Meng was arrested by Canada at the request of the US on December 1, 2018, in Vancouver, where she was making a stopover on a trip from Hong Kong to Mexico City.

In an indictment unsealed in January 2019, the US Department of Justice said the charges against Huawei and Meng “relate to a long-running scheme by Huawei, its CFO, and other employees to deceive numerous global financial institutions and the US government regarding Huawei’s business activities in Iran”.

Meng was released on bail 10 days after her arrest and now resides with her family in one of two mansions she owns in Vancouver.

She is required to wear a GPS ankle bracelet and pay for her own 24/7 surveillance.

After Meng’s arrest, China froze diplomatic and trade relations with Canada and accused Ottawa of violating the human rights of one of its citizens.