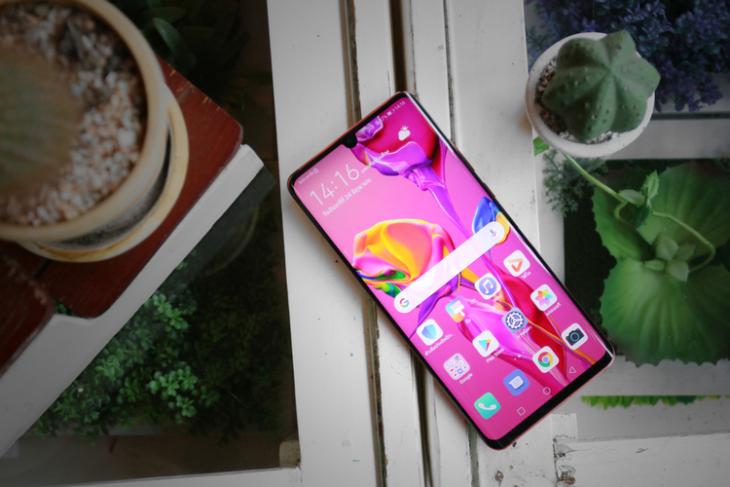 Huawei is rolling out a new update to its P30 and P30 Pro smartphones in China. According to reports, the most notable new change in the incoming update is a new Night Selfie Mode that is said to enhance the quality of selfies taken in dark environments. The EMUI v9.1.0.193 update also includes the August 2019 security patch, which was rolled out to the Pixel phones and the Essential PH-1 last week.

As for the new ‘Super Selfie Mode’, it isn’t immediately clear as to how that would work, but one would imagine that some sort of a digital image stabilization algorithm, like the one available for the phones’ rear-facing cameras, would go a long way in ensuring high-quality selfies in low-light conditions, by allowing slightly longer exposure to let in more light.

The incoming update also reportedly brings a plethora of other tweaks, including optimizations to the fingerprint scanner, video editing functionality within the gallery, HD voice calling for China Telecom, Bluetooth support for Huawei’s Gentle Monster Smart Glasses and more. As mentioned already, this update is meant for only for users in China, with no word on when it will be rolled out globally.

It’s worth noting that Huawei is already planning to roll out EMUI 10 to the two devices next month. The Chinese tech giant last week unveiled EMUI 10 and, also confirmed that the Android Q-based software will be rolled out in China from September 8, starting with the P30 lineup. The new software is said to come with a completely overhauled visual experience, including new icons, dark mode and more.

FedEx Denies Delivery of Huawei P30 Pro in the US